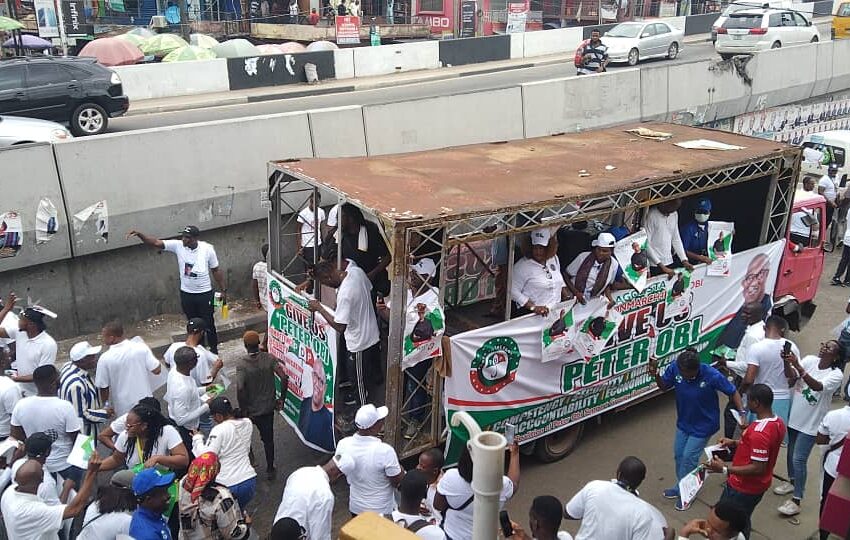 The youths were participating in an exercise tagged #1MillionManMarch4PeterObi, which is planned to hold across the 36 states and the Federal Capital Territory.

The support marches are being anchored by the Coalition for Peter Obi, which is made up of more than a dozen of Obi support groups.

On Saturday, May 21, 2022, two of those marches were simultaneously held in the Lekki and Ikeja GRA areas of Lagos State.

The youths maintained their desire to see Obi emerge the winner from the PDP primaries, scheduled to hold on May 28 and 29, 2022 and, ultimately, become the next Nigerian president.

The youths gathered at the Archibishop Vinning Memorial Church, from where they began the march at about 10:30am. They thereafter moved from the Ikeja GRA to Underbridge, past Forte Oil to the Agege PDP office along Agege Motor Road.

A leader of the support group, Emmanuel Kelechi, said the youths were seeking a new system and had hopes in the former governor.

Kelechi said: “I am here because of Peter Obi. Nobody paid us a dime to be here. We are here because we are tired of the way things are going on in this country. We want a new system and we know that Peter Obi can drive us to where we want to be. We want a Nigeria that is okay for everyone.”

He stressed that Obi is the right person for the job and had shown the blueprint for the nation’s economy.

Another supporter, Daniel Olumese, said the presidential aspirant represented high hopes for him.

“PDP has a structure already. Other parties are not as organised as this party. Peter Obi is a competent man who has proven himself over the years. He is a self-made man. I am saying that this man is the only person capable of saving Nigeria. Nigeria is at the edge and that is why I am here to rekindle hope. He is not thinking about his family but Nigeria,” Olumese said.

He expressed his belief that the youths had the power to decide the winner of the primaries for the party, which, he added, was why they were on the streets.

The supporters concluded their march by delivering a letter endorsing the presidential aspirant at the PDP Agege secretariat.

They were supported by Honourable Ijeoma Okoro.

In a meeting with some PDP delegates in Ebonyi State last month, Obi stressed that the 2023 elections should provide what he called a “fixer”.

“It is collapsing. They (Nigerians) are looking for a fixer – somebody who will start creating wealth – not about where is this. Some people can say we are looking for equity and justification, which is necessary in a diverse country.

“But most importantly, we want someone who will start creating wealth in Nigeria. You need to check my track record. I am a trader. I have operated in the corporate world. I have been a governor. That’s the record you need to check. You don’t need to ask me. Just check my trajectory. I have been everywhere in the world and I believe I can fix Nigeria.” 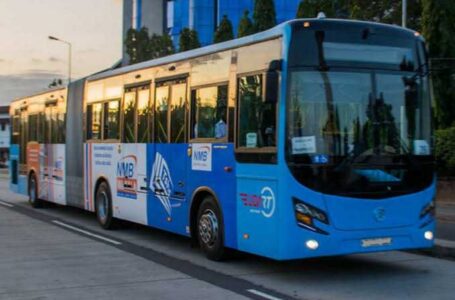 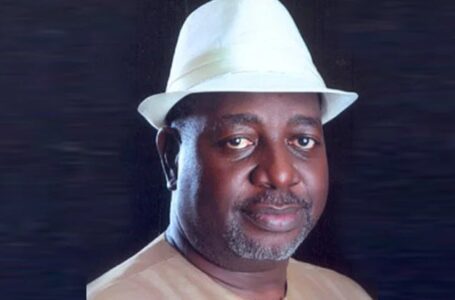 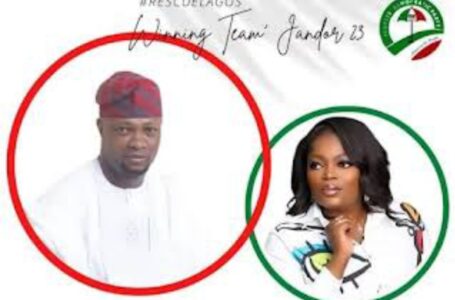