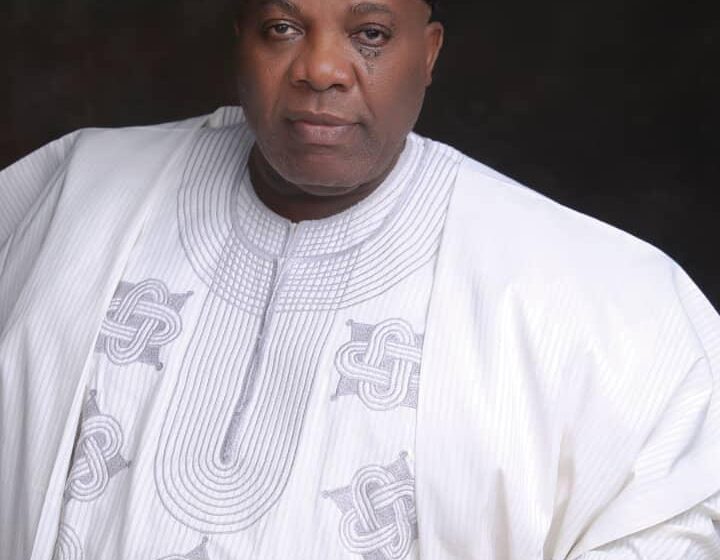 Former Presidential Spokesperson, Dr. Doyin Okupe has officially declared his intention to contest for the next presidential election in Nigeria come 2023.

He made this known today, 5th of October, 2021 through a Press Statement issued by him. In his words, ” I believe I have the knowledge, the requisite national political experience and intellectual capacity and wisdom to halt the socio economic decadence, Insecurity and pervasive poverty that has nearly made living meaningless in Nigeria.

” I want to run a government which for the first time will make the life, wellbeing and safety of lives and properties especially of the Poor and needy a major priority.

He also promised that if given the mandate, he will radically change and overhaul the budgeting process to be people oriented than the fraudulent budgets we have run year in year out for the last 60 odd years.
He said 30% of national budget from 2023 under his administration will be devoted fully towards Social Welfare of the Nigerian people. The wealth of the nation will be enjoyed by the nationals not multinationals, foreign contractors and elites in the country.

Dr. Doyin Okupe who is seeking to contest the next presidential election in Nigeria under Pdp, come 2023 announced a social contract which he captioned ” My covenant with God and Nigerians”
The 7-point agenda are: 1.Reset Heal and Reunite the Nation;
2.Make the Poor and Needy the Priority of Government; 3.End Insecurity in 2 Years; 4.Increase Revenue Base with Massive Agricultural Drive;
5.Increase Electricity Generation to 30,000 MW in 3years;
Drastically reduce Youth Unemployment.
7. Re-engineer& revamp the national economy. 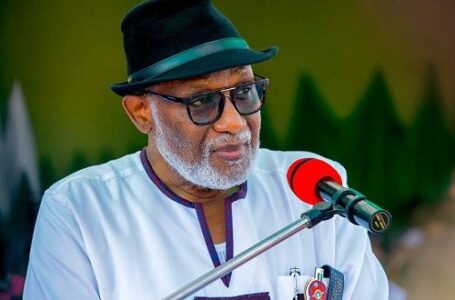 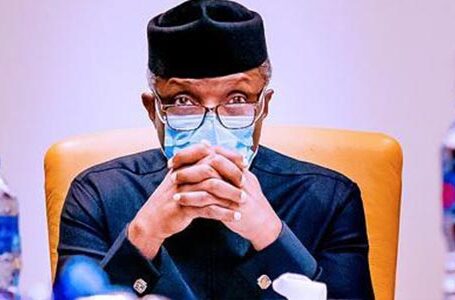 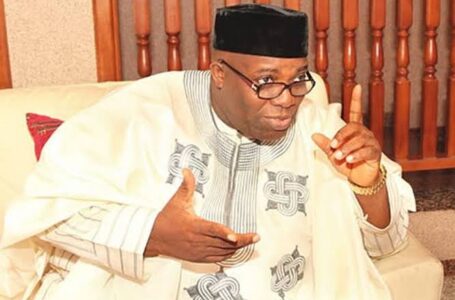 Doyin Okupe says God will use his...