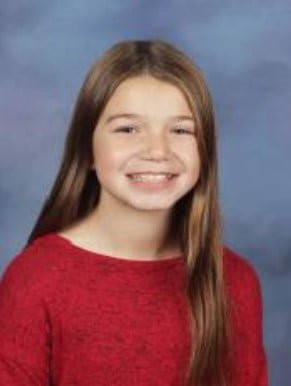 A 14-year-old boy has been accused of killing and raping a 10-year-old girl.

According to prosecutors from the US state of Wisconsin, the teenage suspect identified by the initials C P-B, allegedly murdered Iliana ‘Lily’ Peters, 10.

He reportedly left the home they were together in with the intent of raping and killing her.

The state of Wisconsin requested a $1million bond for the teenage suspect, who has been arrested and charged with homicide and sexual assault in Chippewa County after his first court appearance on Wednesday, April 27. They said the suspect and the victim knew each other but have not shared how.

Lily’s body was found around 9am Monday morning just blocks from her aunt’s home near a trail and brewery parking lot.

The previous night her father had reported her missing when she failed to return home from a visit with family.

Authorities searching for her found what appeared to be her bicycle abandoned along the wooden trail, and soon discovered what the Chippewa County Coroner confirmed were her remains.

The suspect, on Wednesday April 27, appeared in court via video link, where he was charged with three counts, including first-degree murder.

County Attorney, Wade Newell cited confessions made by the suspect, saying the boy planned ‘to rape and kill the victim from the get-go when he left the house with the victim going down the trail.’

Newell said the 14-year-old ‘punched the victim in the stomach, knocked her to the ground, essentially strangled her, hit her with a stick, continued strangling her to the point of death before he then sexually assaulted her.’

Prosecutors requested the $1million cash bond for the teenage suspect on the condition that he has no contact with any juveniles and does not possess dangerous weapons. Due to the severity of the crime.

The judge granted the request.

The suspect is also no longer allowed to be alone with his siblings if visits are requested, the judge ruled.

Chippewa Falls Police Chief Matthew Kelm during a Tuesday night news conference following the suspect’s arrest said that there was no present danger to the community.

‘While nothing will bring Lily Peters back or change what happened, we are very grateful to be able to deliver this news for the family and for the community,’ Kelm said.

Lily was a fourth grade student at Parkview Elementary School. It’s believed she was last seen by members of her family before her disappearance and eventual death. 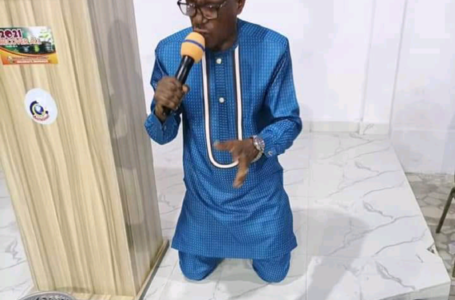 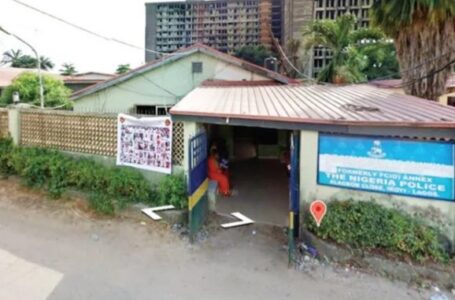 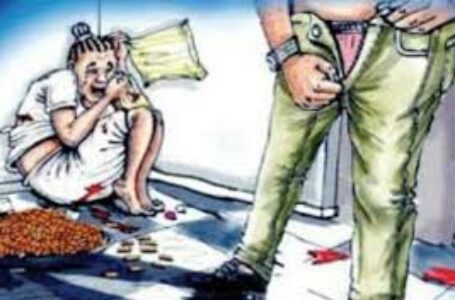