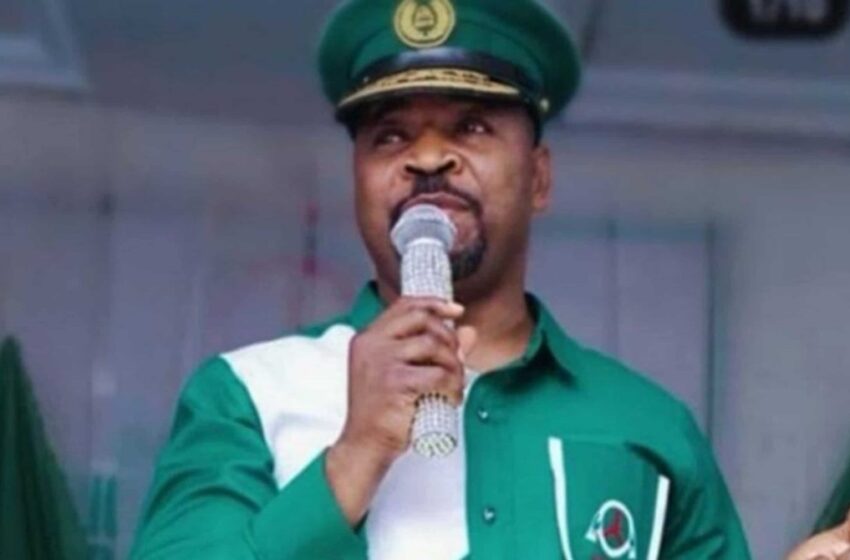 According to him, the tickets are the ones issued by the State Government pegged at ₦800.

Akinsanya said the union has no right to stop the selling of the tickets since they’re for the State Government. “The permission is strictly for the Lagos State government tickets for consolidated transport levy, not union fee,” he said.

He urged the public to dismiss the misinformation on the social media.

Akinsanya appealed to journalists to verify information from the appropriate quarters before going to press.

“We’re law-abiding people and we’ll not go against the decision of the State Government by taking laws into our own hands. The union activities remain suspended as directed by the government,” he said.

News had filtered in on Monday morning that, the sacked Union leader is daring

the state governor by ordering his men to return to motor-parks.

The Lagos state Governor, Babajide Sanwo-Olu had  suspended NURTW activities in the state few days ago after he considered the bickering between the national body and the Oluomo-led state chapter of the union to be a potential threat to security of residents and visitors in Lagos.

However, In a message sent to all branch chairmen of NURTW in Lagos considered as an affront on the Lagos State Governor over his suspension of the NURTW operations in the state, Oluomo was quoted to have directed them to continue the sales of tickets to commercial motorists at garages and bus-stops as usual.

He also allegedly told them to ignore government officials and police who may be standing on their ways, assuring them that he would take care of police in case of any trouble.

The message, which was also shared on NURTW WhatsApp group read: “This is to formally informed all NURTW Chairmen and entire members of the Union to operated your day to day union activities at the various motor parks & Garages accordingly and disregard any Patrol Policemen parading themselves in other to disrupt your Union operations.

“Any disruption of your union activities by the Nigeria Police Force, please report immediately and contact the State Chairman for rectification. Kindly adhere strictly to this urgent Information”.

Confirming the development, the State Secretary, NURTW, Lagos Branch, Bankole Oluwaseyi, disclosed that the authorization directing all members to go back to motor parks and continue ticket sales, was sent to entire NURTW branches’ chairmen in Lagos on Monday morning, while same message was also forwarded to the union’s group WhatsApp room.

All branch chairmen got the message this morning that all of them should return to motor parts and garages and continue sales of tickets at these parks and garages, as well as bus stops in Lagos.

The MC Oluomo directives is coming after my office was burgled and all tickets stollen from office and I discovered the same tickets were sold to the branches.

“They started selling these tickets since Saturday quietly and continue selling the rest openly today as directed by the former chairman” he said. 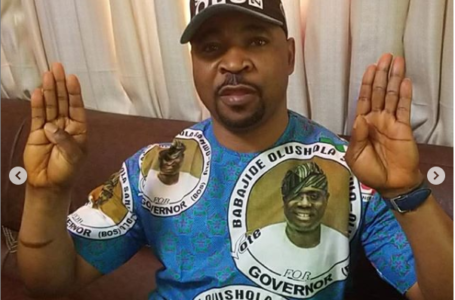 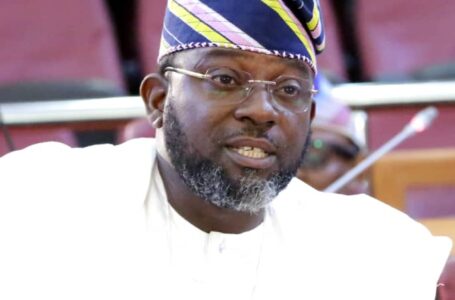 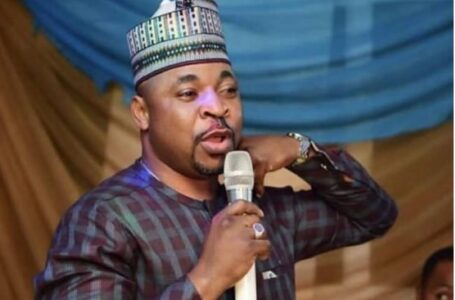