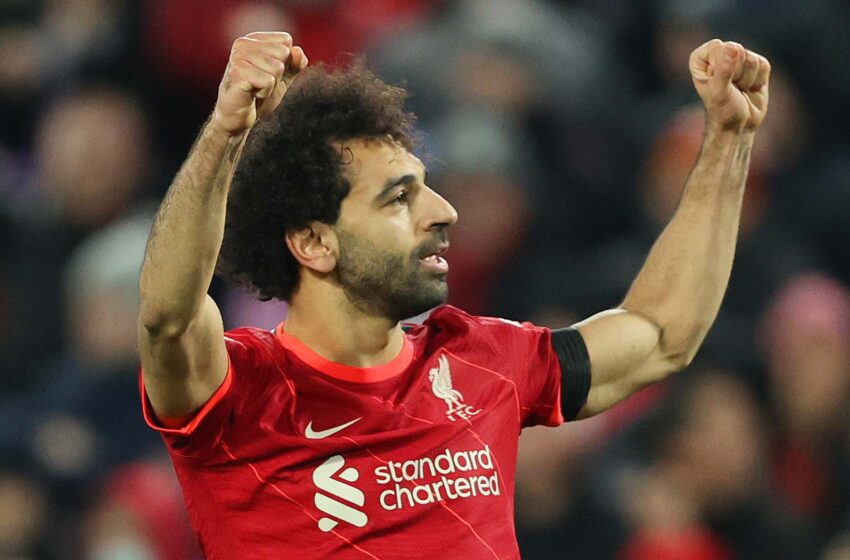 A spectacular strike from Mateo Kovacic helped Chelsea to a thrilling 2-2 draw against Liverpool with all four goals arriving in a pulsating first half.

Mohamed Salah doubled the visitors’ lead 17 minutes later with a brilliant finish past Mendy after Trent Alexander-Arnold’s ball behind the Chelsea defence.

Kovacic pulled a goal back on 42 minutes, superbly volleying in after Marcos Alonso’s free-kick had been punched clear by Caoimhin Kelleher.

Christian Pulisic dramatically levelled on the stroke of half-time with a powerful finish from N’Golo Kante’s pass.

The goalkeepers preserved a point apiece in the second half. Mendy clawed away Salah’s long-distance strike before Kelleher used his feet to keep out Pulisic and then held Mason Mount’s late effort.

Chelsea stay second with 43 points, one more than third-placed Liverpool but 10 adrift of leaders Manchester City.