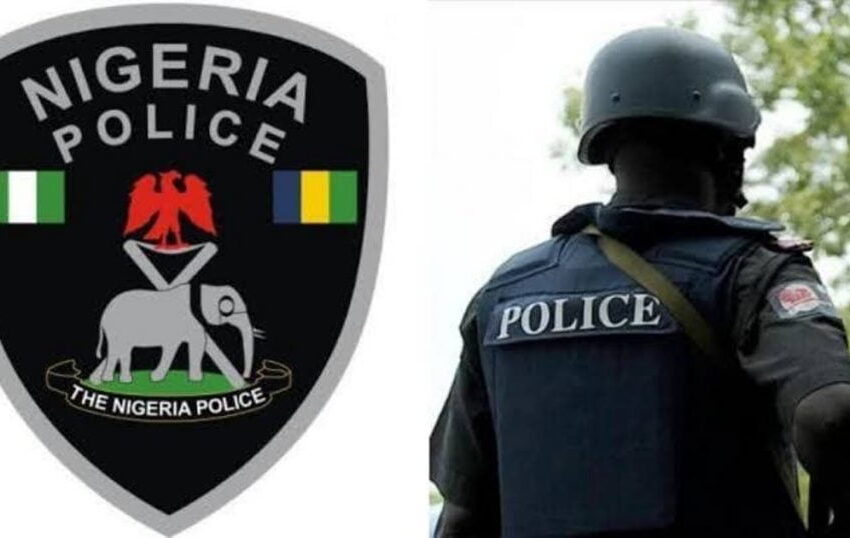 Policemen at Sabo division of the Lagos State Police Command are on the trail of a barber identified simply as Keke, who allegedly stabbed his neighbour to death on Monday night.

The incident occurrd in Iwaya area of Lagos after Keke had accused the deceased of making advances at his pregnant wife.

The Barber who resides at 3 Akintola street, Iwaya, returned home from his shop about 10.30 pm, only to be informed by a neighbour with an undisclosed identity that another neighbour, Daniel Adeitan, was admiring his pregnant wife.

According to reports, the barber rushed into his one-room apartment, came out with a kitchen knife and headed for the accused’s apartment.

On sighting Keke with the knife, the accused, 22-year-old Adeitan, who was eating in front of his room, hurriedly ran inside. But before he could lock the door, the barber had gained access.

He allegedly stabbed Adeitan in the chest and abandoned him in the pool of his blood.

One of the residents, Mr Nmadu Ndubuisi said, “When Keke rushed into Adeitan’s room, Daniel’s pregnant sister pleaded with him to hear her brother out, that it was a mere allegation. He shoved her aside and made for his target.

“She raised the alarm that alerted other tenants. By the time we rushed there, Adeitan could not talk. He had the looks of someone begging for help. He only stretched his hand to us, apparently begging to be taken to the hospital”.

On realizing the magnitude of his deed, Keke fled with his pregnant wife.

Other tenants also took to their heels for fear of being arrested by the Police.

Spokesman for the Lagos State Police Command, CSP Ade Ajisebutu who confirmed the incident , said, “As soon as the incident was reported, police detectives attached to Sabo Division immediately visited the scene.

The victim was taken to Harvey Road Hospital Yaba for medical attention but died while being attended to.

“The body has been deposited at the Yaba Mainland Hospital’s morgue for autopsy. Meanwhile, the Commissioner of Police, Hakeem Odumosu, has directed that the case should be transferred to the Homicide Section of the State CID for diligent investigation.

He has also directed that all efforts should be made to arrest the fleeing suspect and bring him to justice.

Therefore, the CP enjoins anyone with useful information that could lead to the arrest of the fleeing suspect to give it to the Police for prompt and necessary actions”. 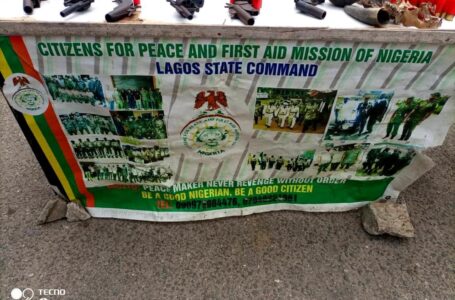 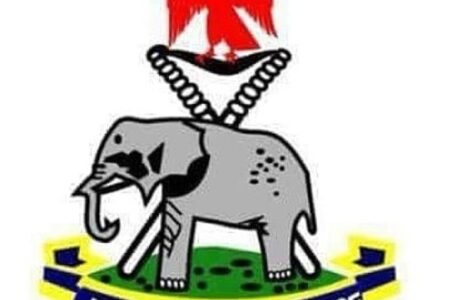 It will cost 3 Million to fully... 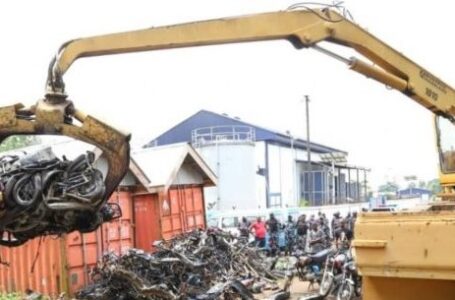