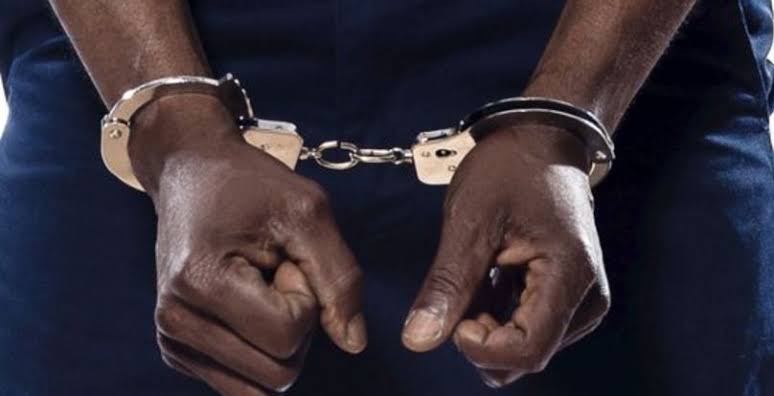 The unnamed suspects were apprehended by local ‘vigilantes’ in the Agidiehe area of the community late on Wednesday night as they were moving the coffin from their house.

Confirming the arrest, Police Public Relations Officer Onome Onowakpoyeya said the suspects planned to use the coffin for ritualistic purposes.

It was gathered that the vigilantes discovered items including female underwear in the coffin after forcing the suspects to open it.

The vigilantes had invited the policemen after nabbing the suspects.

Onowakpoyeya disclosed the state police was ramping up investigations into the incident.