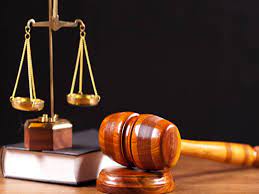 A Federal High Court in Ibadan has sentenced an internet fraudster, Oladimeji Aberuagba, to eight months imprisonment over 500 US dollar cybercrime.

Justice Uche Agomoh, in her judgment, said that she relied on the evidence presented by Economic and Financial Crimes Commission and the plea bargain agreement which the convict entered into before convicting and sentencing him.

“I have also considered the convict’s prayer that the court should temper justice with mercy in sentencing him, being the first son of his family and a first time offender.

This is in line with Section 270 of the Administration of Criminal Justice Act , 2015 which provides that anyone who pleads guilty and enters a plea bargain agreement be given a reduced sentence.

“Also, the convict has promised to change from his bad ways.

“He (Aberuagba) is consequently sentenced to eight months in correctional centre, starting from the date he was first arrested.

“The proceeds of crime found in his possession are forfeited to the Federal Government of Nigeria.

“After completing his custodian sentence, the convict shall write an undertaking to the EFCC to be of good behaviour and never to participate in any form of crime henceforth,” Agomoh said.

Aberuagba had, before the judgment, pleaded with the court to be lenient in sentencing him.

He confessed that he was influenced into the crime by his friends and that he had learnt a bitter lesson.

Earlier, the EFCC counsel, Ibadan Zonal Office, Mr. Abdulrasheed Suleiman, had told the court that the convict was arraigned on a charge, bordering on impersonation.

Suleiman added that the commission’s operatives apprehended Aberuagba on September 13, 2021 in Ibadan.

He said that the convict specialised in defrauding foreigners by impersonating famous personalities through his fake email address.

The prosecutor further said that Aberuagba was found in possession of 500 US dollar, a mobile phone and many incriminating documents linking him with the crime.

The offence, according to him, contravenes Section 22 (2B) of the Cyber Crime Prohibition and Prevention Act, 2015. 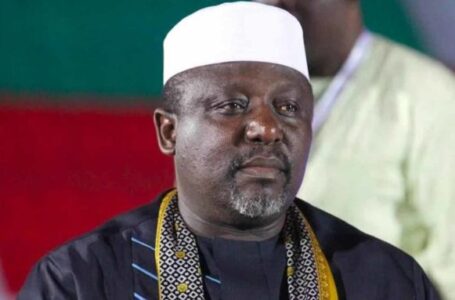 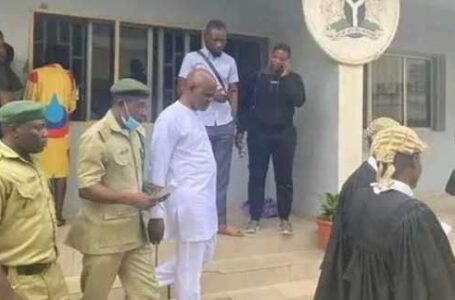 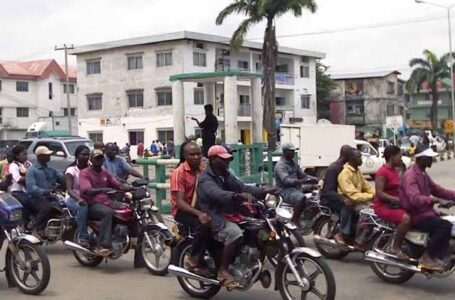