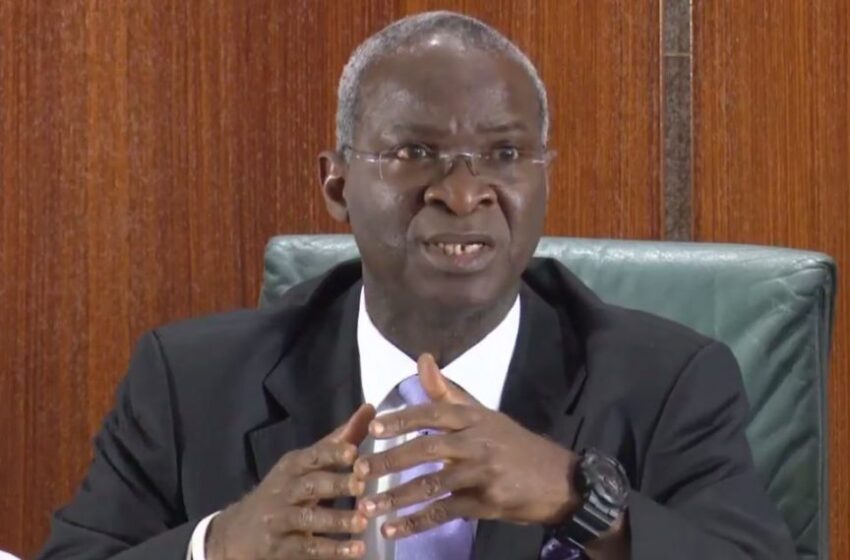 The Minister for Works and Housing, Babatunde Raji Fashola said the Lagos Third Mainland Bridge, partially shut since 24 July 2020 will be reopened to full traffic by February 15.

The Minister gave the definitive re-opening date during an Inspection of repair work on major roads and bridges in Lagos.

He, however said some parts of Ikoyi and Victoria Island will be closed to traffic to enable works on expansion joints.

“Once the Third Mainland bridge is reopened, we will move to Falomo Bridge and replace the expansion joints,” he said.

He said the closure of Third Mainland Bridge has delayed works on Falomo Bridge.

The Third Mainland Bridge was initially scheduled to reopen fully in January.

But the #EndSARS protests of October, necessitated a push in the completion date. according to the Ministry of Works and its contractors.

The bridge, the second longest in Africa, was built by the Babangida regime in the early 1990s.