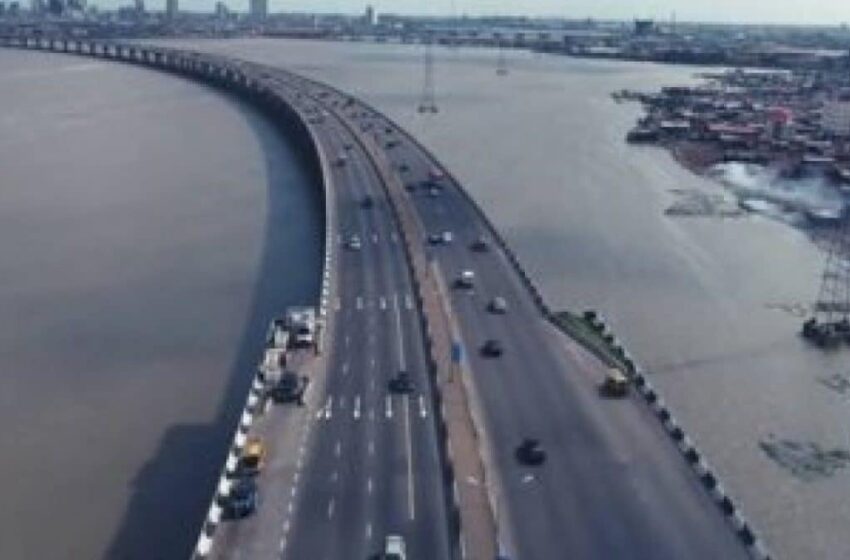 The Federal Government on Wednesday announced a three-day total shutdown of the Third Mainland Bridge in Lagos.

The bridge will be totally shut from midnight on Friday to midnight on Sunday to enable contractors carry out special repair works on the 11.8km platform.

The Federal Controller of Works in Lagos, Mr Olukayode Popoola, disclosed this in a statement on Wednesday.

Giving reasons for the closure, Popoola said the construction had reached a stage where there should not be any form of movement or vibration on the bridge for concrete casting.

The controller noted that traffic officials would be deployed to help traffic flow to all the alternative routes.

Popoola added that the second total closure of the section of the bridge between Adekunle and Adeniji Adele would be communicated to the general public at a later date.

He added that the section of the bridge between Adekunle and Iyana – Oworo will remain open, and traffic can move from Ebute-Metta/ Adekunle to Iyana – Oworo and vice Versa. 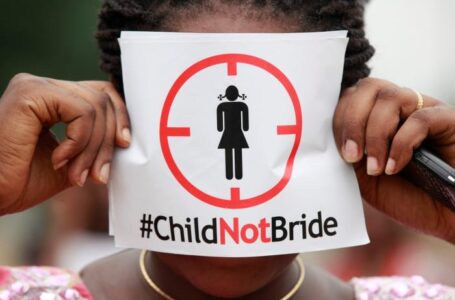 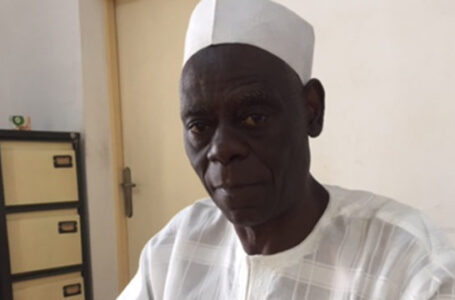 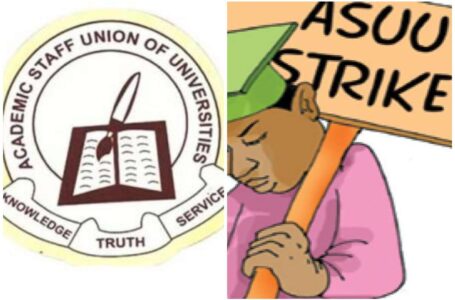