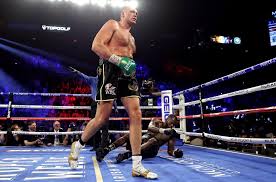 British boxer, Tyson Fury, has said that he would knock out fellow countryman, Anthony Joshua, in the 3rd round because the 30-year-old has ‘no footwork’.

Fury also claimed that Joshua has been avoiding to fight him for 5 years.

It would be recalled that Fury and Joshua are both on course for a heavyweight unification fight next year.

“He is strong and powerful, but he got no footwork.

“I have been offering to fight Anthony Joshua for the last five years, and it has not happened at all.

“I think I would knock him out in two or three rounds.” 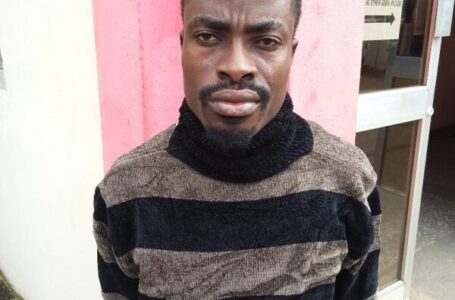 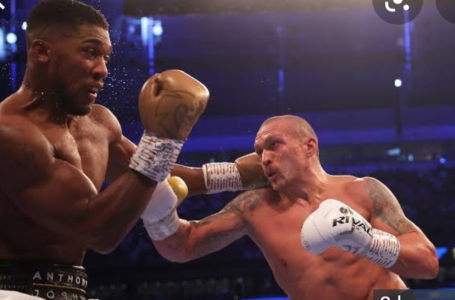 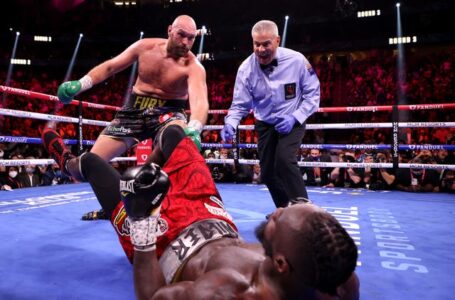