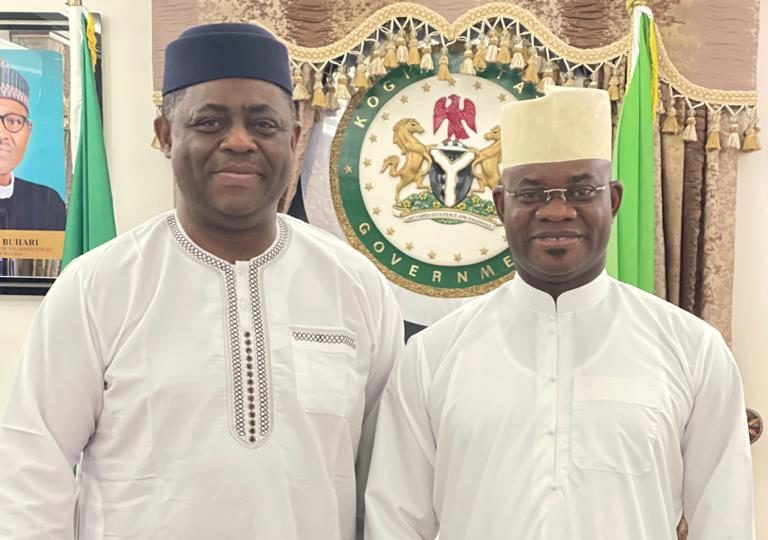 Former Minister of Aviation, Femi Fani-Kayode, has revealed that the Kabba prison break in Kogi State was planned by those trying to undermine and discredit Governor Yahaya Bello.

Gunmen had attacked the Kabba Correctional Centre in the wee hours of Monday.

Two soldiers were killed while a lot of inmates were freed.

He further noted that the incident was planned by those trying to undermine and discredit Yahaya Bello, saying their ploy “cannot work”.

He added that those behind it would hear from him soon.

”The prison break and murder of security men in Kogi were contrived. It is a similar plot to the EFCC one.

”Those behind it need to know that when God is with someone, nothing can stop him.

”Trying to undermine and discredit Yahaya cannot work. Those behind it will hear from us soon,” he said. 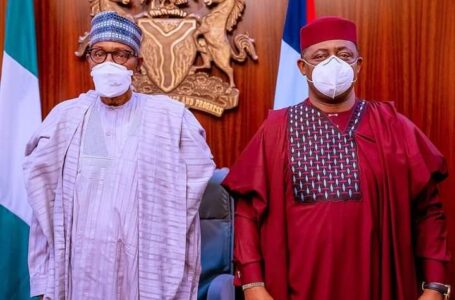 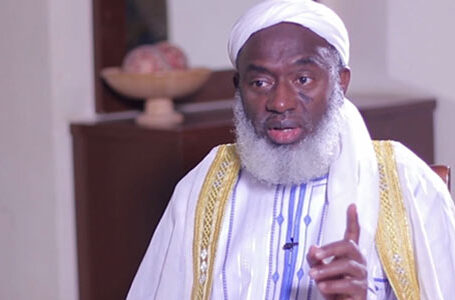 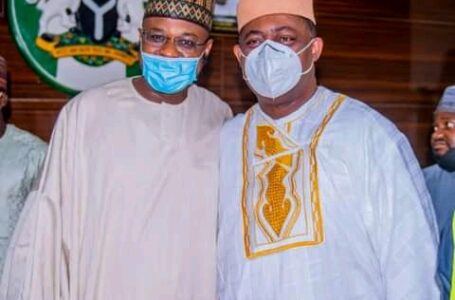 Fani-Kayode reacts to attacks for posing with...