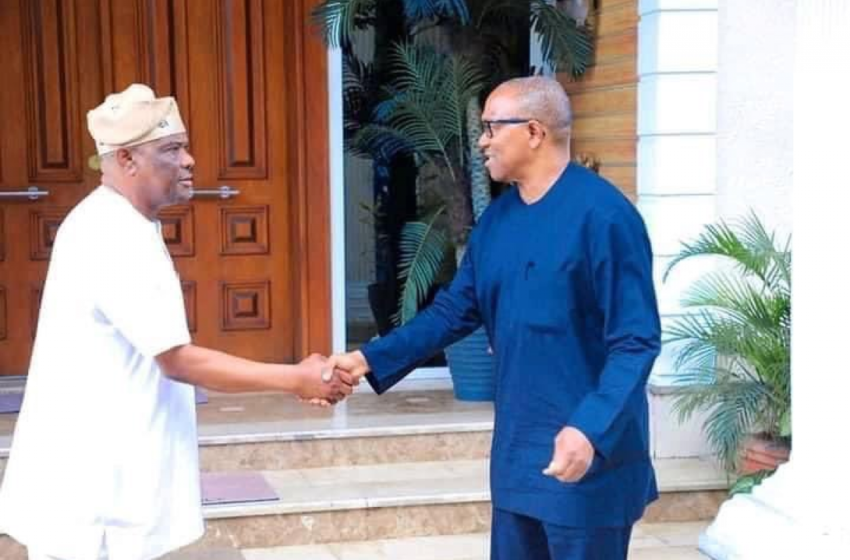 Wike said he would provide logistics support during Obi’s campaign in Rivers State.

He pledged his support to Obi at the venue of the Nkpolu-Oroworokwo Flyover inauguration in Port Harcourt.

The governor also declared that Obi has what it takes to become Nigeria’s president.

According to Wike: “Each time you want to campaign in the state, let me know, all the logistics support, we will give to you.”

Obi, his running mate, Datti Baba-Ahmed, and some members of the LP presidential campaign team were in Rivers for the commissioning of the 9th flyover by Wike’s administration.

In the past few months, Wike has been interacting with chieftains of other political parties.

Wike’s action can be traced to his grievance with the leadership of the Peoples Democratic Party, PDP, following his defeat at the party’s presidential primaries.