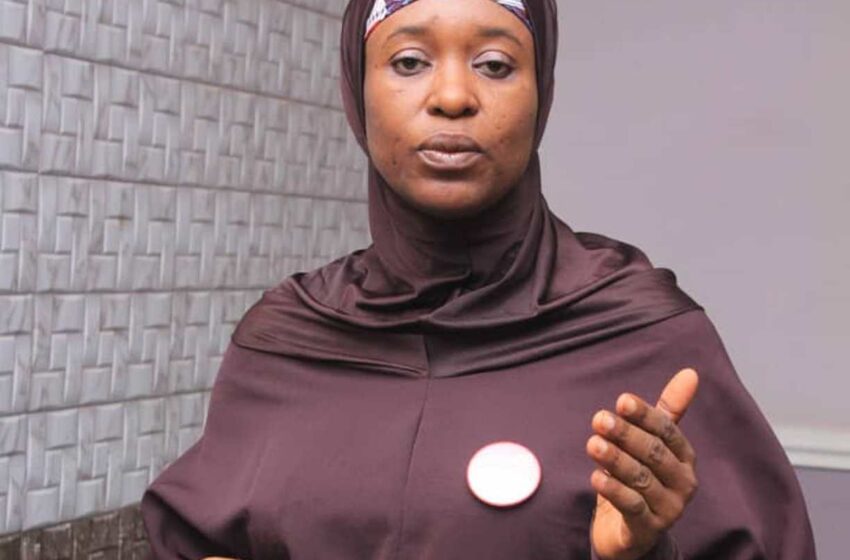 Aisha Yesufu, the co-convener of BringBackOurGirls, BBOG, an advocacy group, has alleged plans to set up the presidential candidate of Labour Party, LP, Peter Obi.

She made the remark while responding to a Twitter user, who frowned at Obi for apologizing over the attitude of his followers.

The activist said some people are planning to use the same thugs that were used to attack EndSARS protesters on Obi.

The Twitter user @General_Oluchi, wrote: “It bothers me when Peter Obi apologizes. What is he apologizing for? Did he force any of us to support him or does he think people won’t vote for him because his supporters are tackling idiots online? Aggression is the only language these people understand so no need apologizing.”

Reacting, Yesufu said the plan is to turn people against Obi ahead of the 2023 presidential election.

She added that the same tactics were employed to destroy the agenda of EndSARS, which attracted youths across the country.

Yesufu wrote, “What he doesn’t get is that he is being set up! They will carry the same thugs they used to attack #EndSARS protesters and destroy towns, give them T-shirts with his picture and say they are his supporters.

“They will then be turning people against him. They did that with #EndSARS.” 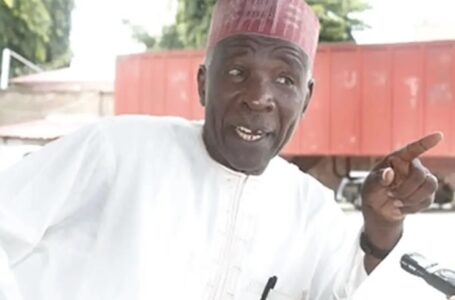 Those asking Kwankwaso to be Peter Obi’s...