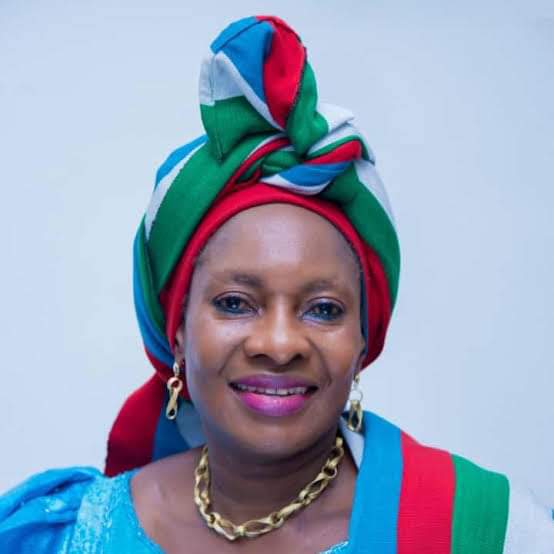 The Minister of Women Affairs and Social Development, Senator Pauline Tallen, has condemned the upsurge in rape cases nationwide.

She stated that no fewer than 3, 600 cases of rape were recorded during the lockdown.

She said, “Reports that we received from commissioners of women affairs across the 36 states of the federation revealed that

each state recorded at least 100 rape cases during the COVID-19 induced lockdown.”

She stated this when she paid the Deputy President of Senate, Ovie Omo-Agege, a courtesy visit on Monday.

This was contained in a statement by the Media Office of the Deputy Senate President on Monday.

According to the statement, commended Omo-Agege for sponsoring the sexual harassment bill, which was passed in the Senate last week.

She also applauded the Nigeria Governors Forum for declaring a state of emergency on sexual and gender-based violence.

Tallen also called for more legislation to protect the girl-child and women.

was in furtherance of the legislative agenda of the 9th Senate to protect women’s rights.

He said, “The proposed law will not only send a strong signal to those who may want to abuse women but

ensure that students are not at the mercy of sexual predators.”

The bill is meant to prevent, prohibit and redress sexual harassment of students in tertiary educational institutions.

It was passed by the Senate at its sitting on July 7, 2020. It prohibits sexual harassment of students in tertiary institutions

and prescribes jail term ranging from two to 14 years for various degrees of offences.