The Nigerian Centre for Disease Control (NCDC), has confirmed 357 new cases of COVID-19 in some parts of the country.

The number of new cases have continued to rise as authorities are yet to restore the initial measures put in place to curb the spread of the disease.

NCDC disclosed the new cases of Covid-19 in a tweet on Tuesday, stating that the fresh infections were confirmed between July 9 and 11.

These new cases were reported in five states and the Federal Capital Territory, Abuja.

This brings the total number of confirmed cases in the country to 258,874 since the first COVID-19 case was reported in late February 2020.

Of all the number of cases confirmed, 250,456 people have been discharged while those that lost their lives following the infection remains 3, 144 as of now. 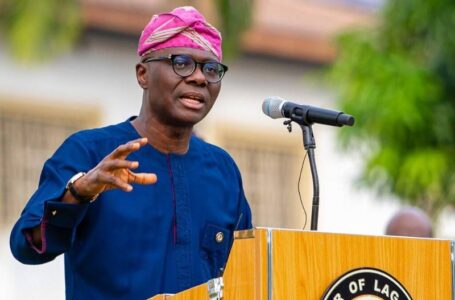 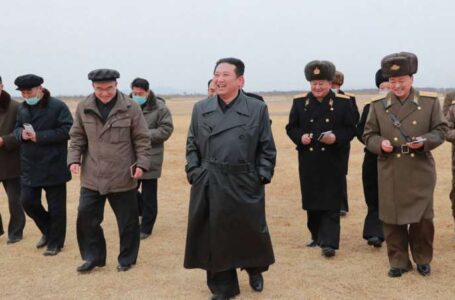