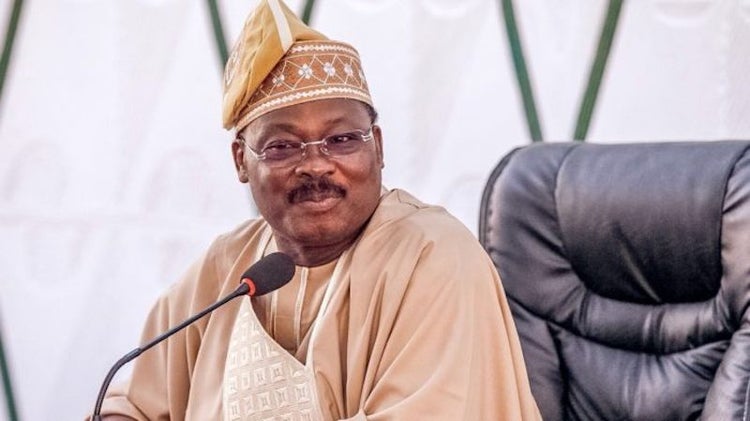 A source very close to the former Governor confirmed that the negative result came in yesterday.

Though still under close observation, the source said that the life of the 70-year-old former Governor is no longer under any threat.

Ajimobi, who was admitted at the First Cardiology Consultants in Ikoyi, Lagos, was rumoured to have died on Thursday. His Media Aide, Bolaji Tunji, promptly dispelled the rumour.