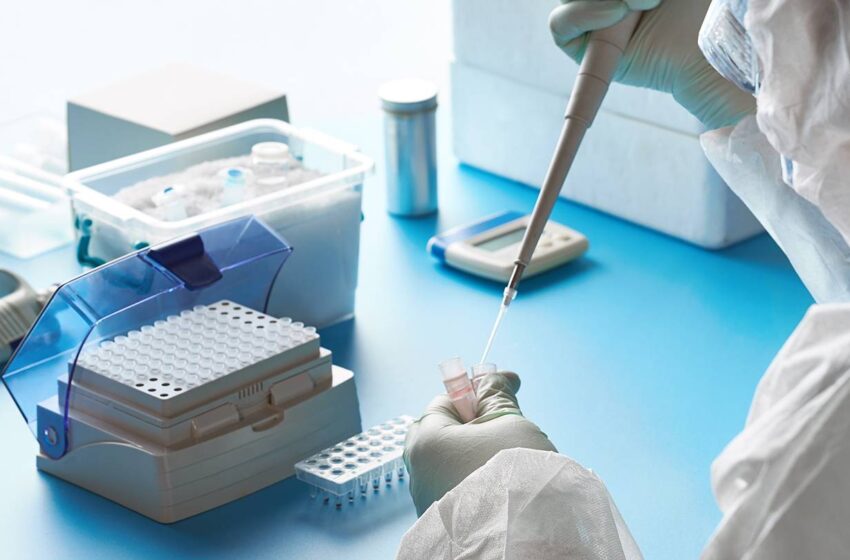 A biotechnology company, INOVIO, has stated that the first participant in Lassa vaccine trial has been dosed in a Phase 1B clinical trial for INO-4500, its DNA vaccine candidate for Lassa fever, The Punch reported.

The clinical trial is being done in Ghana, the firm said, adding that INOVIO is focused on bringing to market precisely-designed DNA medicines to treat and protect people from infectious diseases and cancer.

The Newspaper reported that the Phase 1B clinical trial (LSV-002), ongoing at the Noguchi Memorial Institute for Medical Research in Accra, Ghana, is the first vaccine clinical trial for Lassa Fever to be conducted in West Africa, where the infection is endemic.

The lead clinical Principal Investigator for LSV-002 is Professor Dr. Kwadwo A. Koram, an expert and specialist in tropical medicines and epidemiologist with more than 20 years of research experience, including malaria vaccines.

Already, the Director-General of the Nigeria Centre for Disease Control, Dr. Chikwe Ihekweazu, has tweeted his commendation.

Said Ihekweazu: “Fantastic news. The urgency of now. A vaccine for Lassa fever. We have worked very hard with WHO, CEPI vaccines, ACEGID, BNITM_de and many others to put this on the global health agenda. We will keep pushing.”

According to a press release by the biotechnology company, INOVIO is advancing INO-4500 with full funding from the Coalition for Epidemic Preparedness Innovations (CEPI), a global partnership that leverages funding from public, private, philanthropic and civil society organisations to support research projects to develop vaccines against emerging infectious diseases.

INOVIO previously received a $56m grant from CEPI in 2018, under which the company is developing vaccine candidates for Lassa Fever and Middle East Respiratory Syndrome (MERS).

“INOVIO and CEPI are committed to making a vaccine available as soon as possible for emergency use as a stockpile product post-Phase 2 testing,” the press release stated.

The statement notes that INOVIO’s Phase 1B clinical trial, LSV-002, will enroll approximately 220 adult participants who are 18 – 50 years old, with the primary endpoints of evaluating safety and immunogenicity in an African population.

The dosing regimen involves two vaccinations at zero and 28 days with either 1.0 mg or 2.0 mg dosing levels. In addition to providing valuable insights on the INO-4500 safety and immunogenicity profile, this trial will inform dose selection for subsequent Phase 2 studies in West Africa.

Infection is spread through contact with infected rodents, as well as person-to-person transmission via bodily fluids (primarily in health care settings).

The disease can cause a range of outcomes, including fever, vomiting, and swelling of the face, pain in the chest, back and abdomen, bleeding of various parts of the body including the eyes and nose and death.

Lassa virus infection in West Africa is estimated to affect 100,000 to 300,000 people annually, and is responsible for 10 – 16 percent of hospital admissions in the region. The virus is responsible for approximately 5,000 deaths annually.

Because of difficulties in diagnosing Lassa fever, the lack of standardised surveillance assays, and the remote nature of many of the areas in West Africa where outbreaks typically occur, the numbers of reported cases and deaths are very likely significantly lower than the actual numbers of cases and deaths.

Though the majority (about 80 percent) of Lassa virus-infected persons are asymptomatic or have mild symptoms, the infection can be quite serious to fatal in others. The case-fatality among patients hospitalized for Lassa fever is about 15 – 20 percent and, in some epidemics, case-fatality has reached 50 percent in hospitalized patients.

Up until now, there are no licensed vaccines or treatments specifically for Lassa fever.