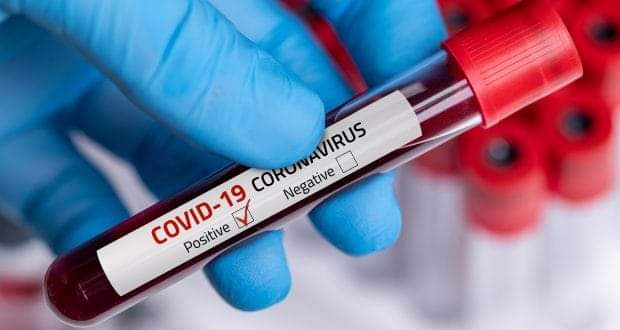 Brazil has confirmed 54,771 new COVID-19 cases in 24 hours, setting a record as the highest single toll since the outbreak.

On Friday, officials in the country’s health ministry attributed the increased cases to delayed reporting in three states, including São Paulo.

This has culminated in a total of 1,038,568 cases of the virus in Brazil, making the country the second to surpass one million cases.

Brazil follows US which has recorded over 2.2 million cases of COVID-19.

More than 49,000 persons have also died of the infection in the South American country.

President Jair Bolsonaro of Brazil has been criticised for his response in handling the pandemic.

The President had reportedly clashed with Governors who imposed strict measures to curb the spread of the virus.

Bolsonaro was said to have agued that the economic impact of the measures will be much bigger than the virus itself.

Speaking at a Press briefing, Tedros Adhanom Ghebreyesus, Director-General of the World Health Organisation (WHO), said over 150,000 cases were recorded globally on Friday.

He warned that the world is in a dangerous phase, adding that the virus is spreading fast.

“Almost half of those cases were reported from the Americas, with large numbers also being reported from South Asia and the Middle East,” he said.

Globally, nearly 8.8 million COVID-19 cases have been reported but more than 4.6 million patients have recovered.