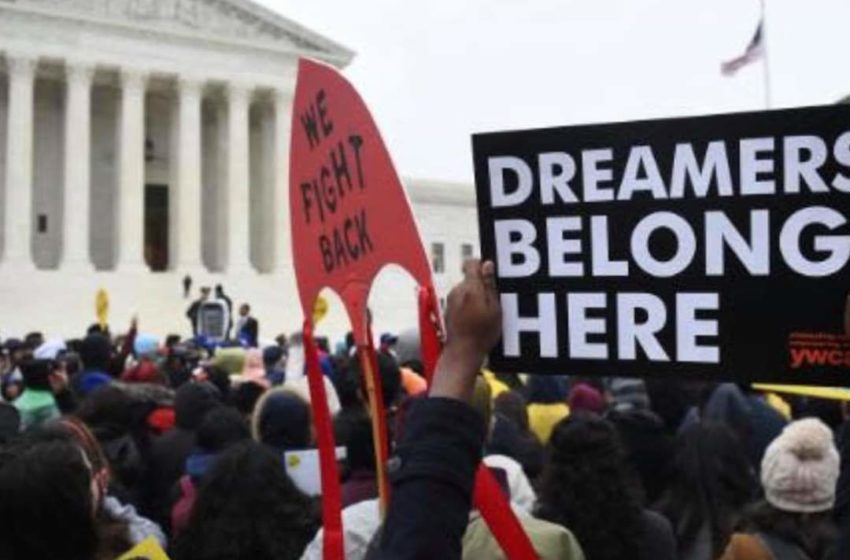 The Supreme Court on Thursday blocked the Trump administration’s attempt to end the Deferred Action for Childhood Arrivals.

DACA is Obama-era program that protects hundreds of thousands of immigrants brought to the US as children from deportation.

The opinion marks the second time in a week when the Supreme Court — bolstered with two of President Donald Trump’s nominees — has ruled against the Trump administration.

The court’s ruling will allow the DACA recipients to continue to renew membership in the program that offers them work authorization and temporary protection from deportation.