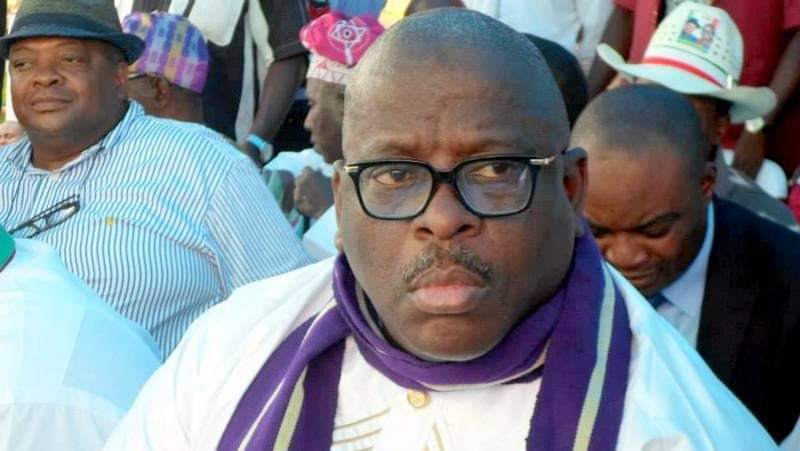 There are indications that the health of billionaire businessman-cum-politician, Senator Buruji Kashamu, who has been receiving treatment for Covid-19, has turned for the worse.

It was gathered that the famous philanthropist, who was tested positive for the deadly pandemic few days ago

but later confirmed to be negative by doctors at the Lagos isolation centre, had been moved to the First Cardiology hospital when his condition reportedly deteriorated.

A reliable source said that the senator, who represented Ogun East senatorial district between 2015 and 2019, few days after testing negative,

was found to have underlying chronic conditions such as diabetes,

heart and lung deseases and high blood pressure that were fast weakening his immune system.

The source said that the discovery affected his body’s ability to respond as quickly to treatment at the isolation centre;

hence, the need for advanced treatment at a higher hospital. Kashamu’s negative status had been confirmed and

he was expected to be discharged from the centre last weekend before the latest development.