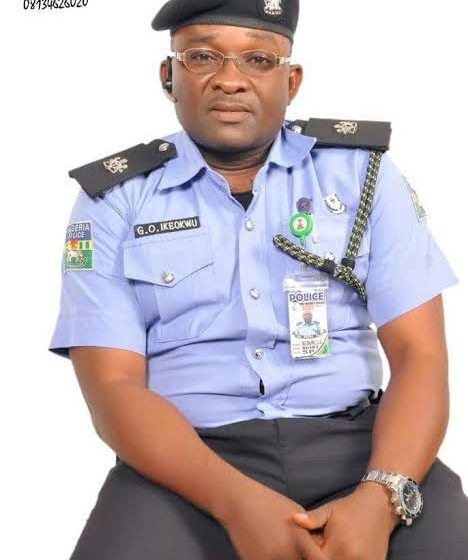 The Imo State Police Command, has opened investigation to unravel the death of Hakuna Kawura, an inspector of Police whose body was found dead at the Shell Camp Police Quarters opposite Alan Primary School in Owerri Municipal Council Area of Imo State.

The Police spokesman, SP Orlando Ikeowu, confirmed in a chat with our correspondents.

Lagos Street Journal learnt that men and officers of the command, including the police medical team were seen at the early hours of on, Tuesday, evacuating the body from the road where it was found.

It was not certain what actually killed the police inspector but a source said that his body was lacerated showing ‘mark of violence.’

SP Orlando Ikeokwu, said the cause of the death was unknown but investigation has commenced to unravel the cause.

“However, the marks on his body show that he was involved in violence because he has not history of sickness, ” he said.