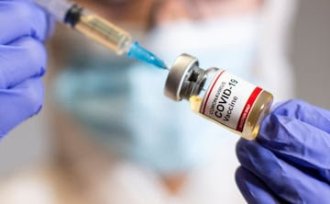 Nigeria Centre for Disease Control has reported 520 new cases of coronavirus (COVID-19), bringing the total number of infected people in the country to 146,184.

The NCDC disclosed this figure on its official Twitter handle on Sunday.

With the 520 fresh cases in the last 24 hours, Nigeria recorded the lowest single-day rise in its tally in one week.

The health agency also registered five additional COVID-19 deaths due to complications from the virus, bringing the country’s total death toll to 1,752.

It stated that the new cases were reported in 18 states and the Federal Capital Territory.

The NCDC noted that the data obtained from Borno and Ondo States were for the last two days.

It said about 439 people had been successfully treated for COVID-19 and were discharged on Sunday, raising the total number of recoveries in the country to 120,838.

The agency added that the discharged cases included 144 community recoveries in Rivers.

It was gathered that there are about 23,000 patients still receiving treatments in isolation centres, while nationwide more than 1.3 million tests have been carried out since the index case was reported on Feb. 27, 2020.