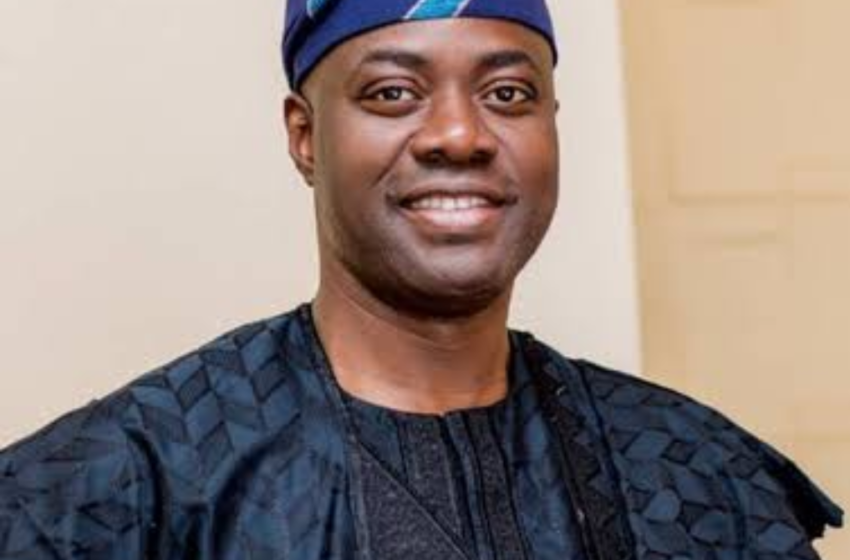 Oyo State Covid-19 Task Force says Schools across the state will open for studies on June 29 for students in special classes PRY6, JSS3 and SSS3.

The state government after a critical review of it’s existing curfew also allows Mosques, Churches to operate at 25 per cent capacity.

The Task Force announced on Monday that it has relaxed the curfew imposed on the state following the advent of the ravaging coronavirus pandemic.

The Task Force, which made the decision public after a two-and-a-half-hour meeting presided by its chairman, Governor Seyi Makinde, added that the curfew would now run from 10pm to 4am.

A statement by the Chief Press Secretary to Governor Makinde, Mr. Taiwo Adisa, confirmed that other decisions reached include resumption of work by all category of workers at the state secretariat from June 22 and the decision to limit public gathering to not more than 25 persons.

The statement indicated that the state secretariat, which was earlier shut on March 27 as a result of the COVID-19 pandemic, and later reopened to staff on grade level 13 and above from Monday April 27, would now be open to all other staffers from Monday, June 22.

According to the statement, students in critical classes are to resume at the end of June to ensure they are well-prepared for the public examinations ahead of them.

The statement read: “The schools are to observe the COVID-19 protocols as released by the Task Force, ensure that stations for washing of hands are provided in all schools, while all students are to compulsorily wear face masks.

“Schools are to provide hand wash points with the support of their Parents/Teachers Associations (PTA).

“The resumption of critical classes at the end of June 2020, would be two clear weeks ahead of the state’s drop-dead date of July 15. By that date, it would be decided whether other categories of students will return to the classes.”

The statement further read: “Mosques and Churches are to reopen and operate at not more than 25 per cent capacity. The situation will be reviewed within the first two weeks. All worshippers are to compulsorily wear face masks.

“Night clubs are to remain shut even though the existing curfew, which used to run from 8 p.m. to 5 a.m. is being aligned with that of the Federal Government, which runs from 10 p.m. to 4 a.m.

“The Task Force will not mind shutting down everywhere if evidence emerges that the COVID-19 safety protocols are being violated, or should there be an explosion in the number of cases; however, the state government will intensify enlightenment campaigns to ensure the safety of our people.”

The statement also added that the resumption order will not affect the tertiary institutions for now, as the Task Force would review their situation and determine their state of readiness. 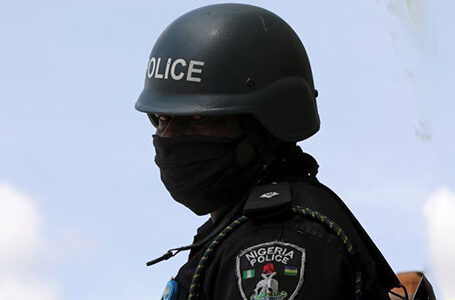 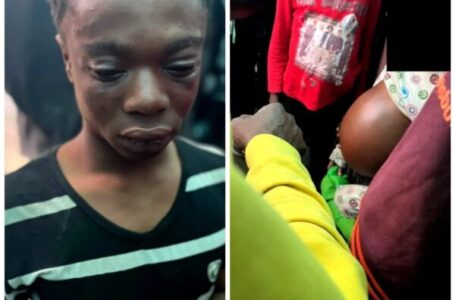 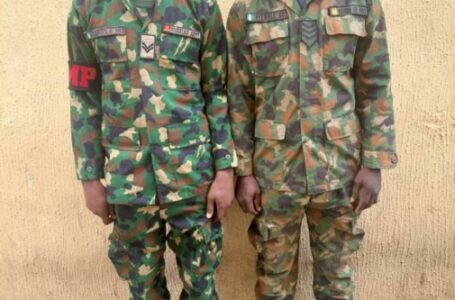