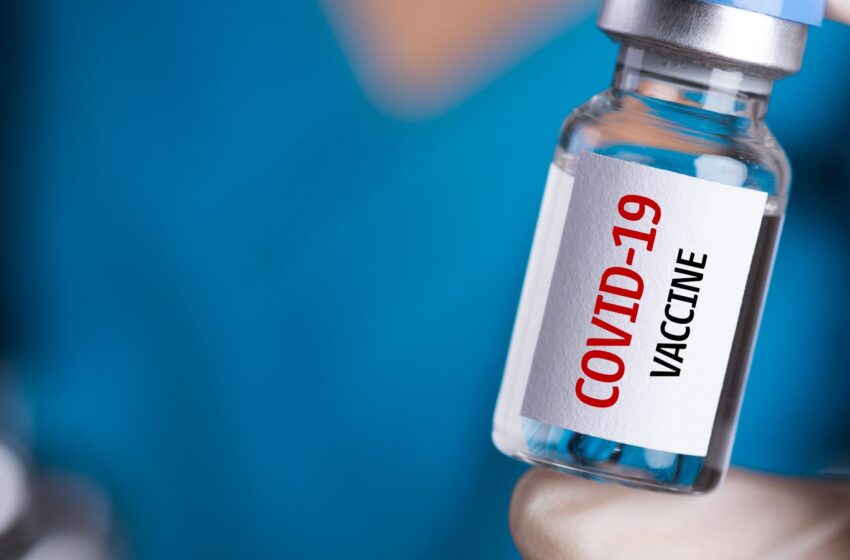 Tanzanian President, John Magufuli, who has claimed God spared his country from the coronavirus disease, said Wednesday the vaccines for the disease were “dangerous”.

Magufuli, who won disputed re-election last year, has consistently downplayed the seriousness of the virus, warned his health ministry not to rush into procuring the vaccines.

“We need to be very careful with these imported vaccines,” he said during a function broadcast on state television.

“If these people were able to discover coronavirus vaccines then they could have others for malaria, cancer, tuberculosis and HIV by now.

“These vaccinations being touted are dangerous for our health and the Ministry of Health should not rush at all.”

Despite the president’s remarks, Tanzania does widely immunise children with the BCG vaccine against tuberculosis.

Magufuli’s comment comes as fears are mounting about a new wave of COVID-19 in the country that declared it had eradicated the virus.

The President championed prayer instead of face masks, before stopping the publication of statistics in April when the country had recorded 509 cases and 16 deaths.

In May, he revealed he had submitted a variety of fruit and animals to be tested for the virus and that a papaya, quail and goat tested positive, revealing “sabotage” at the national laboratory.

He has since claimed prayer saved the country from COVID-19.

However, clues persist showing the virus is still circulating.

Last week, Britain banned all arrivals from Tanzania to stop the spread of the South Africa COVID-19 variant.

And breaking with the government’s stance, a school in the northern town of Moshi announced last week it had shut after a student tested positive.

On Tuesday, the Roman Catholic Church in Tanzania warned its followers to take precautionary measures against a possible new wave of the coronavirus disease.

“Our country is not an island. We have every reason to take precautions and pray to God so that we can move unscathed in this pandemic,” read the letter addressed to archbishops and retired bishops Magufuli appeared Wednesday to accept the virus may still be circulating but blamed this on the vaccines themselves.

He said some Tanzanians had travelled abroad to take the vaccine but “they ended up bringing us a strange coronavirus.”

“We need to put God first in fighting against this dangerous disease, but at the same time take health precaution measures to protect ourselves against this disease.

“We have lived for over one year without the virus, and the evidence is most of you here are not wearing a mask”.