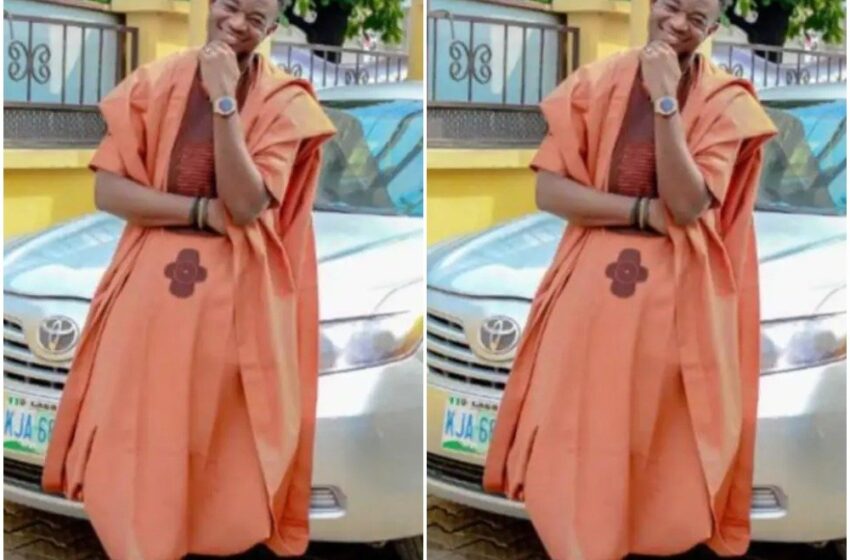 The Lagos State Police Command has arrested four persons over the killing of a Sound Engineer, David Imoh.

“Four persons have been arrested. A manhunt for the fifth person is ongoing and investigation is still on.”

The statement came after reports about Imoh’s death surfaced on the social media platform, Twitter.

#JusticeForDave was one of the top trends on Twitter on Sunday as Twitter Users pushed for an investigation into the killing and for justice to be done.

Multiple reports and videos on Twitter showed Imoh being killed by a mob.

The sad incident happened in the Oniru area of the State.

It was learnt that David had a heated argument with a commercial motorcyclist, also known as Okada, which resulted in a fight that later degenerated, as other Okada riders pounced on David and his friends.