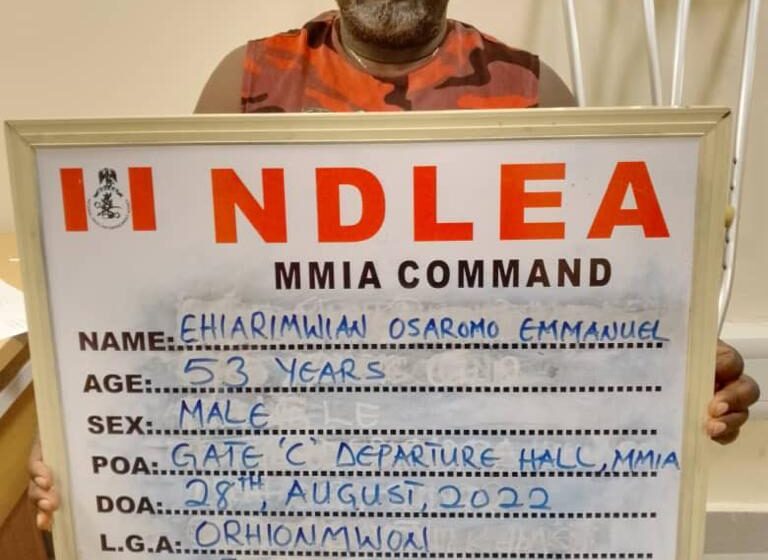 A physically challenged man Ehiariamwia Emmanuel has been arrested by operatives of the National Drug Law Enforcement Agency (NDLEA) at the departure hall of the Murtala Muhammed International Airport, Lagos for drug trafficking.

Ehiarimwiam was arrested on Sunday 28th August on his way to Italy, via Doha on a Qatar Airways flight with 5,000 tablets of tramadol 225mg concealed in his luggage. According to the spokesman of NDLEA, Femi Babafemi, preliminary investigation revealed that the suspect is a frequent traveller who often traveled with lots of bags containing mainly food items, body cream, hair attachment and drinks.

He said the suspect had presented his usual large consignment to NDLEA operatives for search but held on to some packages, which were retrieved from him and properly searched during which the drugs were discovered.

Babafemi also said that as part of ongoing efforts to demobilise and dismantle all organised criminal groups behind the production and distribution of crystal methamphetamine across the country, NDLEA operatives on Monday 29th August raided a suspected clandestine laboratory at OPIC Estate, Agbara.

He said clues from the searched led operatives to another property in the vicinity where one Peter James was apprehended with some quantity of illicit substance, with a follow up operation within the estate leading to the arrest of a meth dealer, Mathew Imonitie, who was caught with 4.03 kilogrammes of narcotics substance. 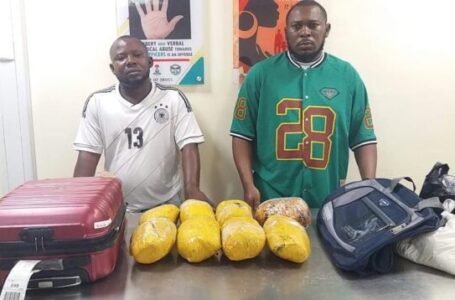 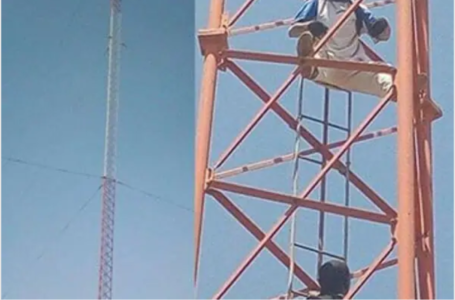