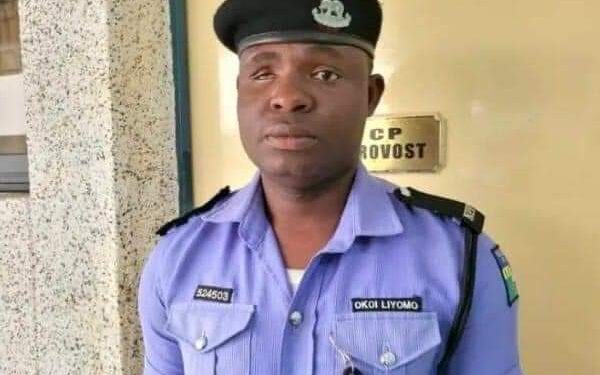 Recall that earlier in the week, viral video of policeman using the side of a cutlass to flog an individual trended on social media.

Consequently, it attracted the attention of the hierarchy of the Nigerian Police Force.

Force Public Relations Officer, CSP Muyiwa Adejobi made this known in a tweet saying Liyomo met with the IGP in Abuja on Thursday and will face trial over the incident.

The tweet said, “PC Okoi Liyomo, the policeman who was caught in the viral video flogging one man with a cutlass in Cross Rivers State has been brought to the Force Headquarters, Abuja.

“He met with the IGP today. The IGP has ordered for his trial. I await the outcome of the trial.

“We will update you asap. We still reiterate our commitment to sanitising the NPF, no room for nonsense, as we will not condone any act of lawlessness, unprofessionalism, corruption, harassment and incivility.” 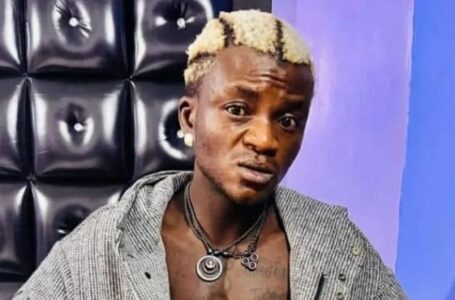 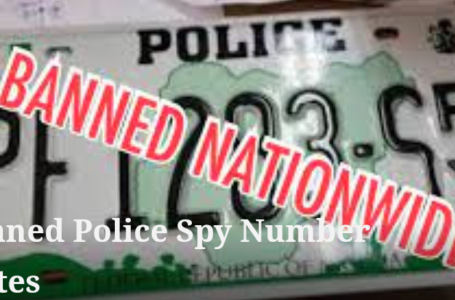 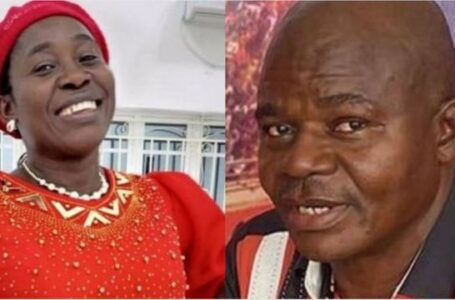 IGP explains why Osinachi’s husband has not...