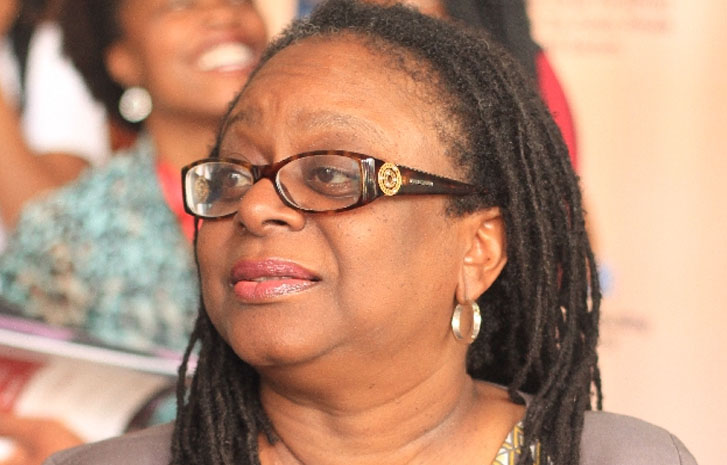 The Lagos State Chamber of Commerce and Industry (LCCI) has said that the Nigerian foreign exchange market is still faced with liquidity challenges as investors could not access foreign exchange for the importation of raw materials, equipment, and critical inputs for production and processing of goods.

Speaking in an address at the chamber’s event tagged ‘The state of the economy’ in Lagos, on Tuesday, President of LCCI, Mrs Toki Mabogunje, said the Central Bank of Nigeria’s effort to save the naira is only redirecting forex transactions to third parties, increasing pressure on the exchange rate.

She noted that whenever there is a free fall of naira exchange rate at the parallel market segment, the CBN applies demand containment and/or price control measures as seen from the 43 items ban and quest to peg the exchange rate of the naira.

“LCCI welcomes the adoption of the Nigerian Autonomous Foreign Exchange Rate as the official exchange rate. The unification is expected to improve the country’s currency management framework given that the multiple exchange rate systems had been creating uncertainty issues and sources of arbitrage.

“The development is expected to bolster the confidence of foreign investors in the economy. The move will also help the country to unlock external financing opportunities particularly from key multilateral institutions such as the World Bank and the IMF, who had for long advocated for a unified and flexible exchange rate system.”

She added that there was a need for the CBN to scale up its intervention efforts and roll out more friendly supply-side policies to boost liquidity in the market.

Mabogunje said the insecurity could worsen the 2021 fiscal deficit in light of low revenue mobilisation, adding that the insecurity situation in the nation has projected its economy as an unsafe destination for private and foreign investments.

“Nigeria’s economy grew by 2.7 per cent in the second quarter of 2021, at par with population growth. But Nigeria’s actual output was still below its pre-COVID-19 levels,” she said.

Speaking on the nation’s debt, Mabogunje said: “The rising cost and proportion of revenue used to service public debts, 98 per cent of revenue, according to the Presidential Economic Advisory Council based on the actual revenue generated in the first half of the year is creating fiscal distortions of significant proportions.

“The DG of the Debt Management Office stated that 43 per cent of revenue is budgeted to service debt, based on projected debt service and revenue for 2022.

“Since revenue fundamentals are currently weak, the ideal thing is to reduce the cost of borrowing, specifically, the high deficit and debt cost projected in the Mid Term Expenditure Framework (MTEF 2022-2024).” 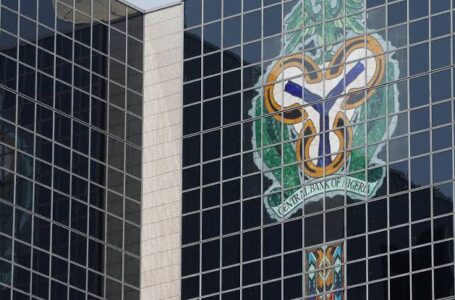 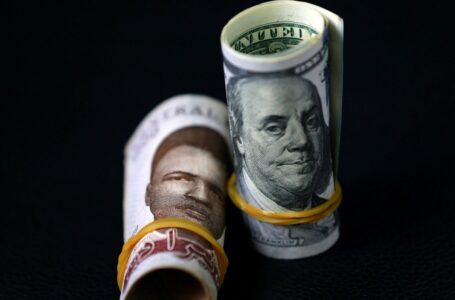 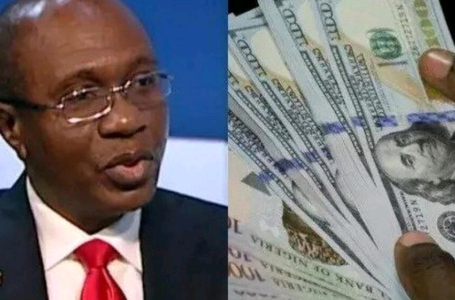