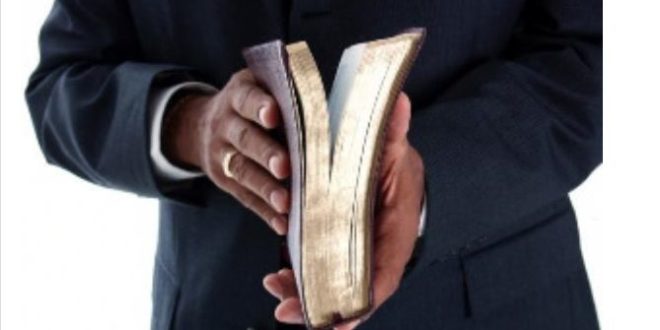 According to a report by the Chronicle newspaper, Reverend Buabeng was handed the sentence on Monday, January 16, 2023 after being found guilty on 173 counts of conspiracy to commit a crime and defrauding by false pretenses.

The ruling by the court presided over by Evelyn Asamoah brought an end to three years of trial where 12 witnesses testified against the reverend minister.

The convict, Reverend Asamoah will serve 8 years of each of the 173 counts with the sentences running concurrently.

Particulars of the case

According to the Chronicle, the complainants in the case are a husband and wife, John Osei-Kumi who is a marketer, and Brenda Adolphine, a banker.

The facts of the case presented by the state prosecutor, Chief Inspector Benneh show that the complainants who are residents of Dansoman invested an amount of $7,000 jointly into the company of Reverend Buabeng who was operating some form of a Ponzi scheme.

On her own, Brenda Adolphine Amoah invested $6,000 with the expectation of gaining 40% in interest for a period of three months.

But when the investments which were made in July 2018 were due for the complainants to enjoy their benefits, the convict failed to honor his obligation to his clients.

After failed attempts to get their monies, the couple lodged a complaint with the Dansoman Police where it turned out that over 100 complaints had been filed about the same Reverend Buabeng.

Police investigations revealed that Reverend Buabeng went into hiding after all the complainants made an investment of about GH¢1,193,136 and US$185,408.00 into his company.

He was subsequently arrested.

The prosecutor informed the court that Reverend Buabeng admitted to defrauding the complainants but offered to refund the monies as his firm had the resources to do so.

An agreement was reached and payment arrangements were made but Reverend Buabeng failed to honor the terms of the agreement which led to his re-arrest and trial.

He was found guilty of all the charges leveled against him and the judge handed him the sentence.

His wife whose name the report gives as Mrs. Asamoah was along with the second accused Wilfred Brown acquitted and discharged.

Meanwhile, a bench warrant has been issued for the third accused, Aubrey des-Bodes Mends who is said to have jumped bail. 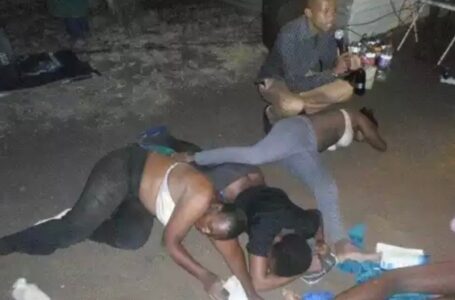 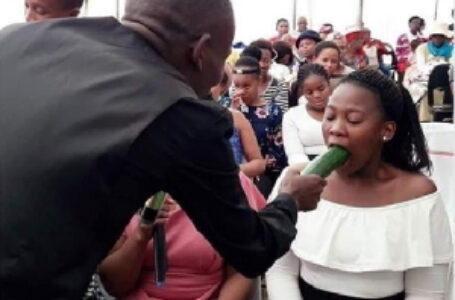 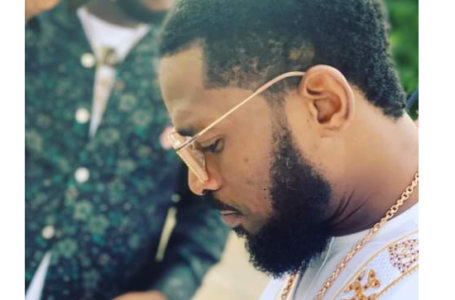