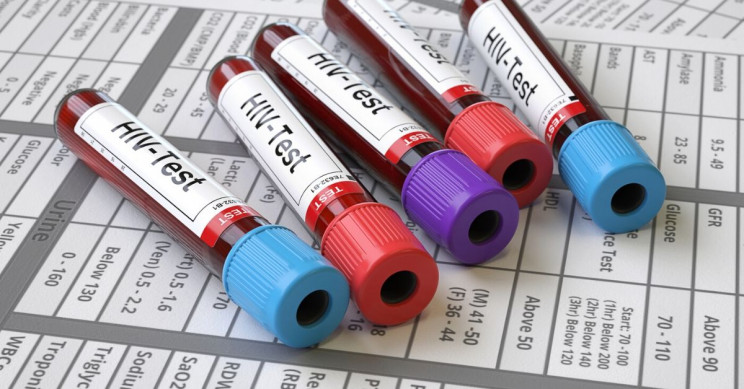 A woman, referred to as ‘The New York patient’ for the sake of privacy, has reportedly become the first female to be cured of HIV.

The development was said to have been announced on Tuesday at a ‘Conference on Retroviruses and Opportunistic Infections’, held virtually.

According to NBC news, the patient, described as a person of “mixed race”, received treatment at the New York-Presbyterian Weill Cornell Medical Center in the US.

She was said to have been diagnosed with HIV in 2013, while she was confirmed to have leukemia in 2017

The treatment, said to involve use of blood drawn from the umbilical cord, also focuses on improving the immune system.

“The procedure used to treat the New York patient, known as a haplo-cord transplant, was developed by the Weill Cornell team to expand cancer treatment options for people with blood malignancies who lack HLA-identical donors,” the NBC news report reads.

“First, the cancer patient receives a transplant of umbilical cord blood, which contains stem cells that amount to a powerful nascent immune system. A day later, they receive a larger graft of adult stem cells.

The adult stem cells flourish rapidly, but over time they are entirely replaced by cord blood cells.”

According to the New York Times, although the researchers say they are still monitoring the recovery process, the woman has not been diagnosed with HIV in blood tests over the past 14 months.

According to the statistics released by the Joint United Nations Programme on HIV/AIDS (UNAIDS) in 2021, “53% of all people living with HIV were women and girls”.

Meanwhile, prior to the latest development, two other men were said to have been cured of HIV in 2009 and 2019, respectively — through treatment by bone marrow transplant. 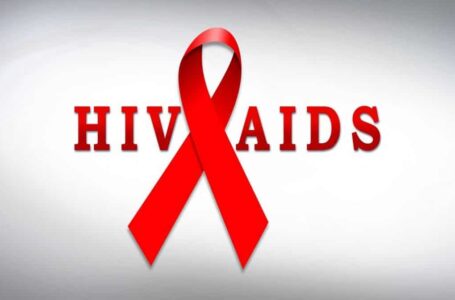 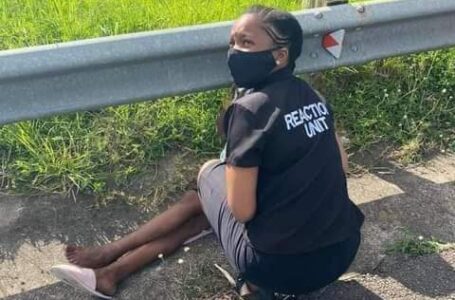 Woman with HIV raped at gunpoint by...