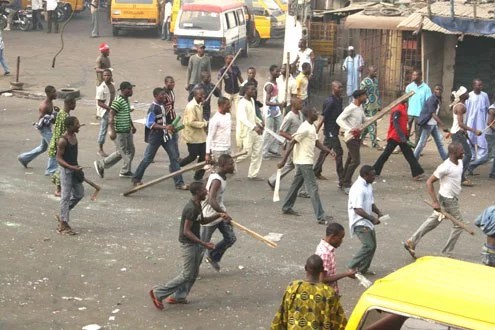 The event happened at the St. Bridget Catholic Church which is located in ljesha, Surulere area of Lagos.

According to reports, the Parish Priest had locked up the church while people at the scene reportedly scampered for safety.

Recall that Lagos State Governor, Babajide Sanwo-Olu had declared Tuesday, Wednesday, Thursday, and Friday as work-free days to allow all public workers to register and collect their PVCs before the deadline date of July 30, 2022.

The statement reads: “Officers are expected to return back to work with their voter cards after this exercise, accordingly, accounting officers are hereby enjoined to excuse their officers in the respective grade levels on the designated dates,” he said.

Governor Sanwo-Olu also stated that it is the civic responsibility of every citizen to participate in the electoral process of her country, therefore, all public servants are encouraged to partake in the upcoming year 2023 general elections. 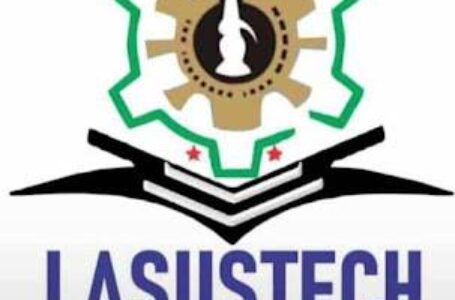 LASUSTECH set to take off as NUC... 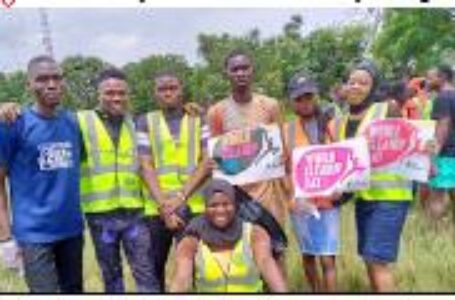 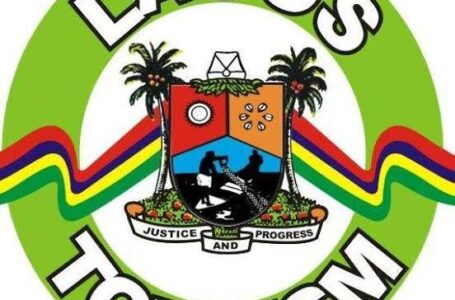