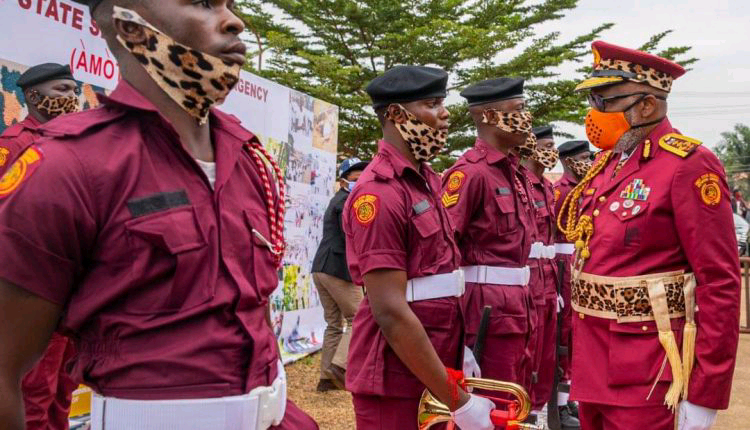 The suspects were arrested at different locations in Owo forest reserves on Sunday.

The Amotekun official told journalists in Akure, Ondo State, on Sunday that the suspects were arrested while operatives were enforcing the order given by Governor Rotimi Akeredolu that all illegal occupiers of forests reserves should vacate.

“The arrest took place at a forest reserve in Owo. We discovered the illegal mining locations in the course of our usual exercise”, he said.

“We noticed that they have gone far in 50 different locations where they were mining.”

“Nobody would have believed that Ondo state has this quality of gold until we got to the locations where the gold robbers were living and performing illegal mining. Beyond the arrest, the culprits will be prosecuted.”

When questioned about their illegal operations, one of the illegal miners, Mr Shuaibu, who hails from Kebbi State, narrated his journey into the illegal mining world.

“I have been performing the act since 2019. I came looking for a job and I was introduced by one of our leaders who is at large. He brought me to Ondo State for this job because I wanted to make some money.

“After digging very dip, we got the black gold and we separated the sand from the gold with a flat sieve with a rug. The rug will do the separation as we pour the sand on it.

“I am the second-best in getting the gold as it is a very high-quality gold. We only get it out and send back home to our boss (names withheld) who sell them and later pay us.

“The gold in the land is of very high-quality gold. Mostly we get 25 carats, 20 carats sometimes we get 15 carats gold. And we make good money.” 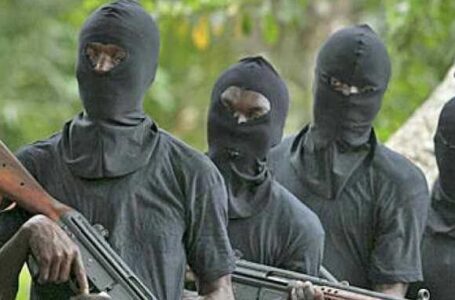 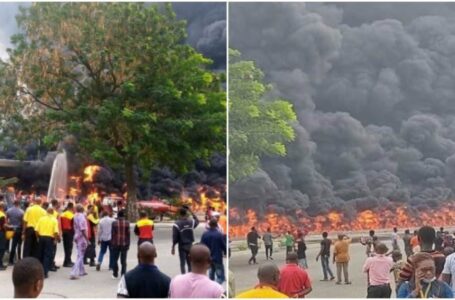 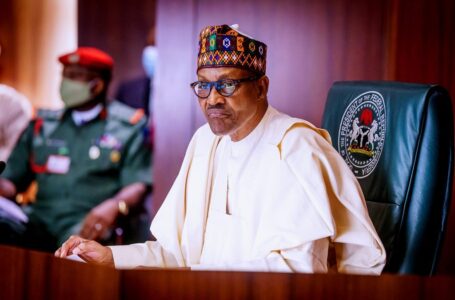