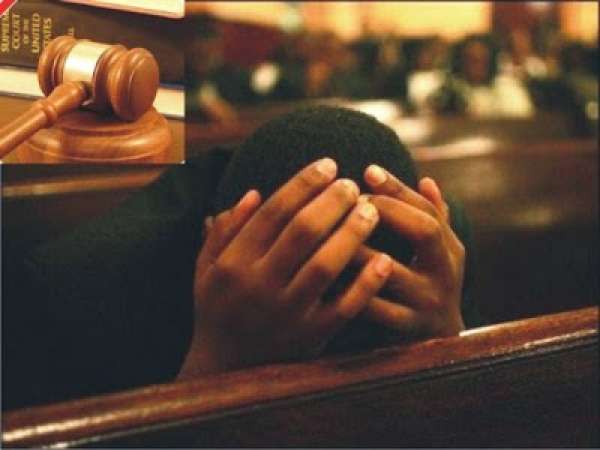 A 14-year-old boy, Kamishe Danladi has been arraigned for allegedly stealing one kilogramme of rice.

According to report, Kamishe was charged to the Chief Magistrate Court II, presided by Japhet Basani, in Yola, the Adamawa State capital.

The minor had, however, admitted he stole the rice because he was hungry.

“I worked on the farm of the owner of the rice but he refused to pay me my wage”, he added.

Kamishe blamed the hardship being experienced in the country for his crime.

One kilogramme of rice in Adamawa goes for N2100 as of the time the 14-year-old was arraigned.

Meanwhile, the boy earlier vomited on the court premises before collapsing.

Thereafter, the prosecutor took him out of the courtroom to an undisclosed hospital for medical attention. 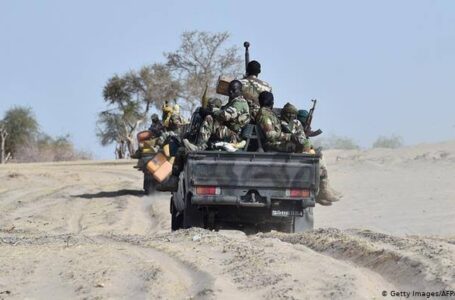 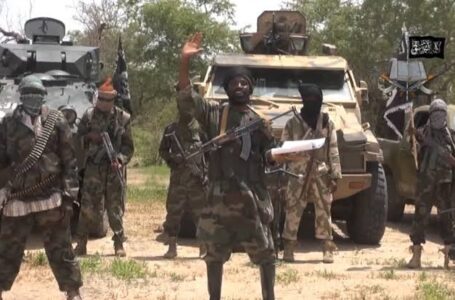 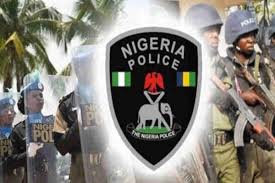