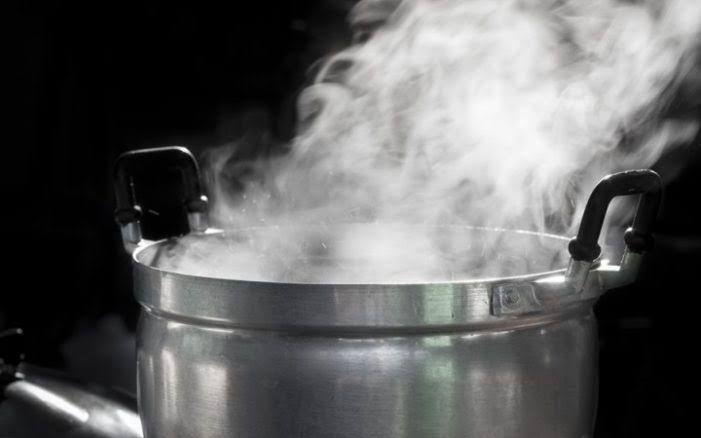 A jealous, 27-year-old husband, Adeniyi Akinde, has reportedly bathed his wife, Deborah, with pepper-laced hot water, while she was sleeping over suspicion of infidelity.

The incident happened on Tuesday around 12.30am in the Oke-Owu area of Modakeke, Osun State, where the couple resides.

The victim was said to have been rushed to hospital after the attack, having sustained severe injuries in her face and body.

It was learnt that Deborah was visited on her hospital bed at the Obafemi Awolowo University Teaching Hospital, Ile-Ife, by police personnel after the matter was reported at the Modakeke Police Division.

When contacted, the Police Public Relations Officer in the state, Yemisi Opatola, confirmed the incident.

Opatola said a suspect had been arrested in connection with the crime, adding that the state Commissioner of Police, Johnson Kokumo, had ordered a thorough investigation into the matter.

She stated, “We actually had a report from Oke-Owu, Modakeke, that one Adeniyi Akinde bathed a woman, Deborah Akinde, with hot water, while she was sleeping around 12.30am.

“Operatives have visited the victim in the hospital and the Commissioner of Police has directed a thorough investigation into the matter.”