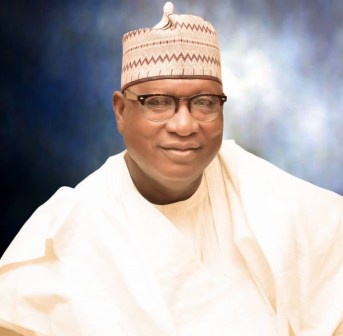 The kidnapped chairman of the All Progressives Congress (APC) in Nasarawa State, Philip Shekwo, has been found dead.

According to Premiums Times, a source within his family has confirm the news on Sunday afternoon.

Also, a leader of the APC in Nasarawa, who asked not to be named, also confirmed the death.

The APC was yet to officially react to the kidnap at the time of this report.

The chairman of Karu local government, Samuel Akala, also confirmed the death on his Facebook page.

Mr Shekwo’s kidnap in the late hours of Saturday at his residence in Lafia, Nasarawa state was earlier reported. 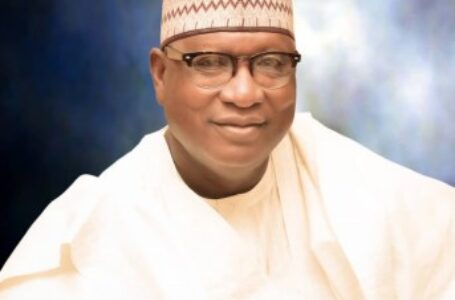