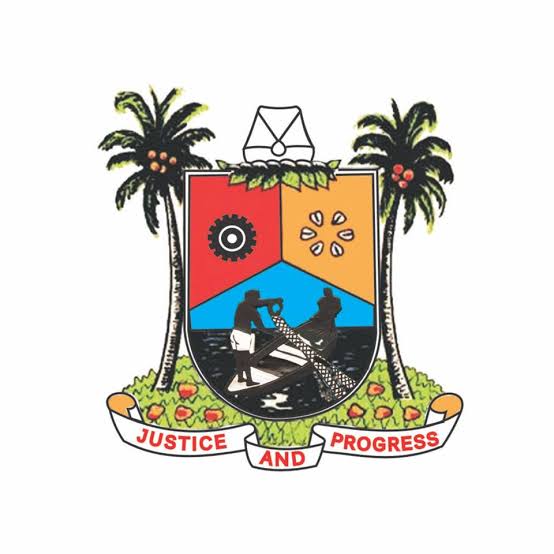 The Lagos State Government has arraigned one Ben Emmanuel before the Chief Magistrate Court in Yaba for assaulting an officer of the Lagos State Traffic Management Agency (LASTMA).

Emmanuel and some others now on the run was said to have attacked Ismaila Lukman, a LASTMA officer, on November 8 around the Jakande Junction in Lekki.

The Director of Public Prosecution (DPP) arraigned the suspect on Tuesday, November 10, before the Yaba Chief Magistrate Court on two counts of “grievous bodily harm under Section 245” and “resisting a public officer while engaged in the discharge of his lawful duties under Section 117(1)” of the Administration of Criminal Justice Law (ACJL), Lagos 2015.

This was contained in a statement signed and released by the Lagos State Attorney General and Commissioner for Justice, Moyosore Onigbanjo (SAN) on Monday.

Onigbanjo said the court had granted Emmanuel bail on the condition that he pay the sum of N500,000 and produce two sureties in like sum.

The statement added the Chief Magistrate adjourned the case to November 26, 2020.

The Attorney-General also called on members of the public to stop harassing government officials performing their legal duties.