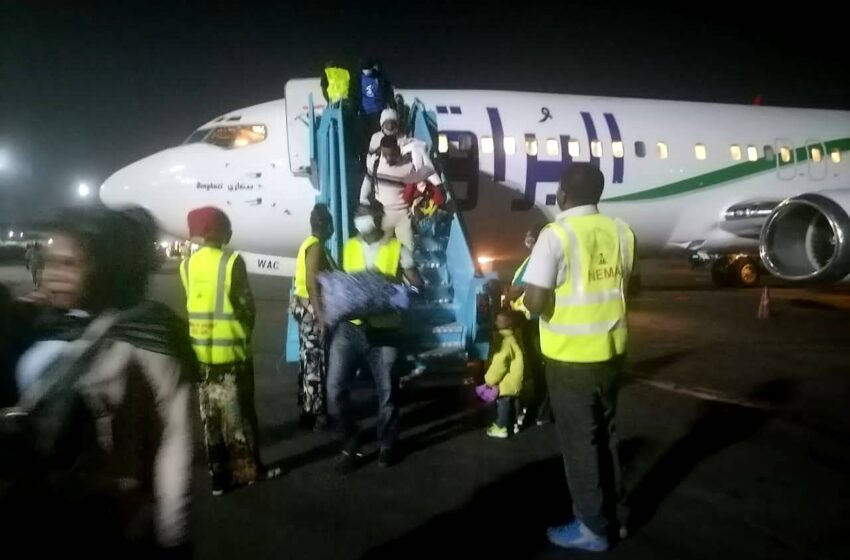 Another batch of 172 stranded Nigerians have arrived from Libya.

This is coming hours after the first batch of 158 stranded Nigerians were arrived from same country.

A total of 330 stranded Nigerians are to be repatriated to Nigeria  through the European Union.

These Returnees were among those who got stranded in their failed attempt in search of greener pastures in foreign countries.

They were received at the NAHCO Wing of the Airport by National Emergency Management Agency (NEMA).

Recounting her experience in Libya, one of the Returnees, 21 years old Omoniyi Azizat from Lagos who abandoned her education when she was 17 years old expressed regret over her misbehaviour especially on why she wasted her father’s hard earned money.

According to her, she lost her mother at a tender age and was being catered for by her maternal relations.

She said, “I thought I was being maltreated and ran away from the house to meet my Dad.

“From my father’s custody, a friend convinced me to meet her in Ibadan where I was introduced to the idea of travelling to Libya where I was told that I could work and receive a monthly salary of 120,000.

“I deceived my Dad that I wanted to establish a business and he gave me N800,000 but I used it for the Libyan trip through desert.

“I became a slave and prostitute, I am not lying, I raised an equivalent of N2 million as a prostitute to free myself from my trafficker.”

Azizat said all her hope was that Libya will be like London, ”I want to go back to school, I stopped schooling at SS2 and have learnt my lessons which are bitter, I wasted my life.

“I do not know my father’s location and I lost everything that I thought I could bring back home when our house was bursted by the Police and everyone of us were thrown into prison while we were dispossessed of our savings and property, the phone had my dad’s contact.

“I have to wait for the time that my transport allowance will be given before I can buy phone and try to gamble with several numbers to know if I can get Dad’s contact.

“I will never advise anyone to think of travelling out of the country. We don’t appreciate what we have until it is lost. Anyone thinking of travelling should forget it,” she said. 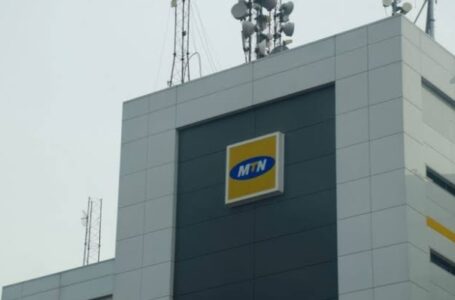 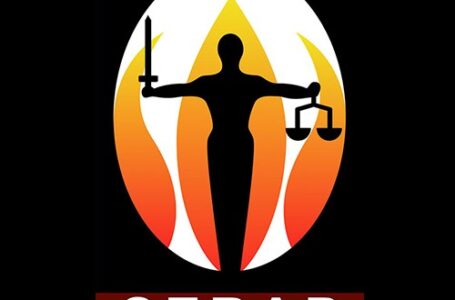 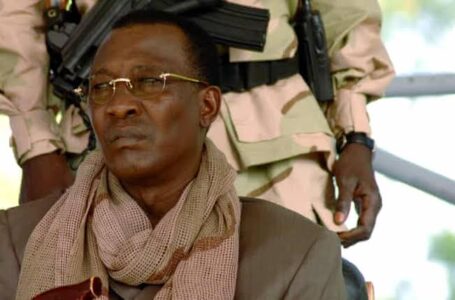 Deby’s death is a setback for Nigeria’s...