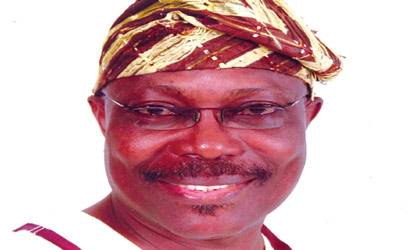 Former Chairman of Lagos Peoples Democratic Party (PDP) , Moshood Salvador who cross carpeted to the APC in 2018 is currently voicing his frustration in the new party, alleging serious marginalisation of his block.

The bloc under the platform of the Conscience Forum led by Hon. Mashood Salvador, a former Chairman of the PDP accused the present caretaker committee of working against the interest of the members.

He said the development has been worsened by the absence of the APC National Leader, Asiwaju Bola Ahmed Tinubu.

Salvador, who spoke after addressing members of the group, called on the party’s National Caretaker and Extraordinary Convention Planning Committee led by Governor Mai Mala Buni of Yobe State, to intervene in the crisis.

Salvador’s group is one of the APC groups which kicked against the conduct of ward and local government congresses where consensus arrangement was adopted.

But Salvador and other aggrieved members said they were not carried along in the arrangement.

Ahead of the state congress, it was gathered that aggrieved members are spoiling for a showdown with the state caretaker committee led by Hon. Tunde Balogun.

But Salvador, who spoke on Tuesday, asked the national caretaker committee to recognise the members of the Conscience Forum as legitimate members of APC in Lagos.

He said, “One of my members won at the primary election and was the flag bearer of the party at Amuwo-Odofin local government but his name was changed before the inauguration.

“The one at Ijede was changed before the primary. We cannot continue like this, that is why we are crying out.

“Some of my members have bought the form for one position or the other for the forthcoming state congress and it would be better if they could be allowed to aspire as they all paid to the national treasury as bonafide members of the party.

“We want the people to know that we are not working against the party. Inclusiveness is what we are agitating for because we did local government elections and my people were not allowed to participate. As long as my people are recognized, I will always be active and ready to finance the party.” 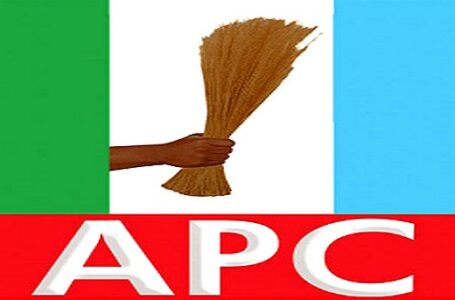 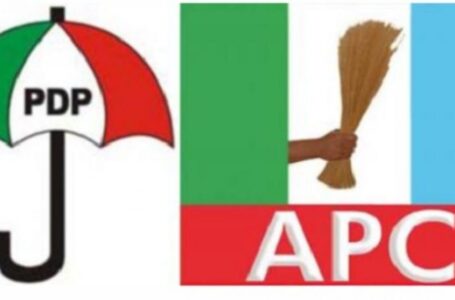 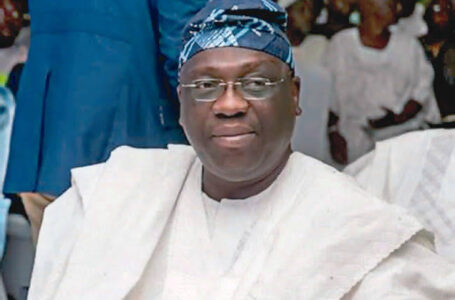