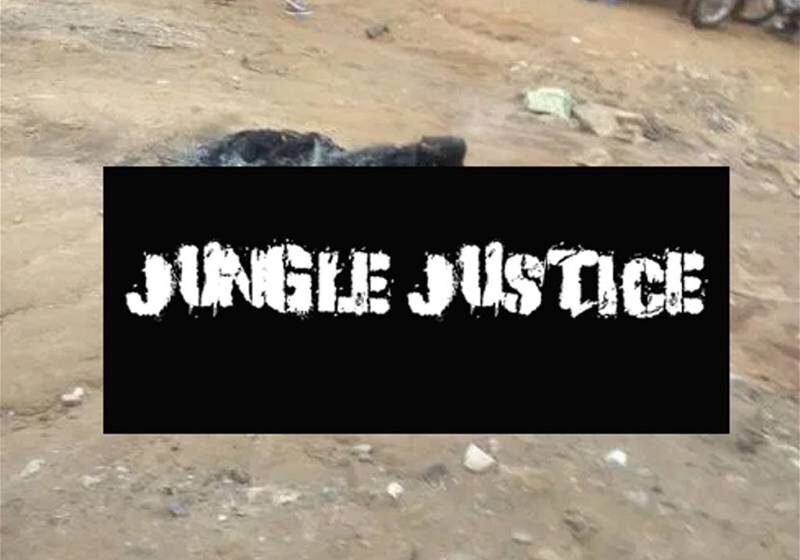 A 23-year-old mentally challenged undergraduate, Jideofor Chigozie, has been beaten to death for allegedly straying into another person’s compound at Ojo Local Government Area of Lagos State.

The victim, a final year student of Nnamdi Azikwe University, Awka, who is also a musician, was said to have mistakenly entered into a wrong house and he was tagged a robber and lynched.

It was gathered that the victim was attacked with machete before he was rescued by a passerby who saw him in the pool of his blood in the house and then informed his family members who rushed to the scene and took him to the hospital where he eventually died.

The deceased was said to be an upcoming musician and that he had also produced a single.

Trouble was said to have started for Chigozie on July 28, at about 6.am, when he left his apartment at number 18, Onugah Street, Onireke and started wandering.

He was said to have strayed and jumped into a compound, before he was noticed by the landlord who raised the alarm. A guard and some residents were attracted by the alarm from the guard and they rushed at him, and inflicted machete cuts on him, beating him to stupor after mistaken him for an armed robber.

A witness who identified himself simply as Shola said he was however rescued by a passersby who identified him to be a mentally unstable person and then informed his family members. He said it was unfortunate that the residents of the compound mistook him for a robber and raised the alarm which attracted other neighbours who pounced on him. He was beaten mercilessly and several cuts were inflicted on him.

“Immediately his family arrived the scene, he was taken away and the matter was reported at Onireke Police Station and three suspects including the security guard were arrested in connection with the matter.

The deceased who was a musical artiste, as learnt, just released a single musical video that is making waves everywhere now.

“The deceased who hailed from Ogidi village in Anambra State was said to have been held back home due to the ongoing strike by the Academic Staff Union of University (ASUU). “The guy was in company of his friends when he sud denly woke up at about 6.00am and started wandering on the street.”

When his distraught brother, Bosco Jideofor was contacted on phone, he confirmed the incident and said he was making arrangement to convey his corpse to a mortuary.