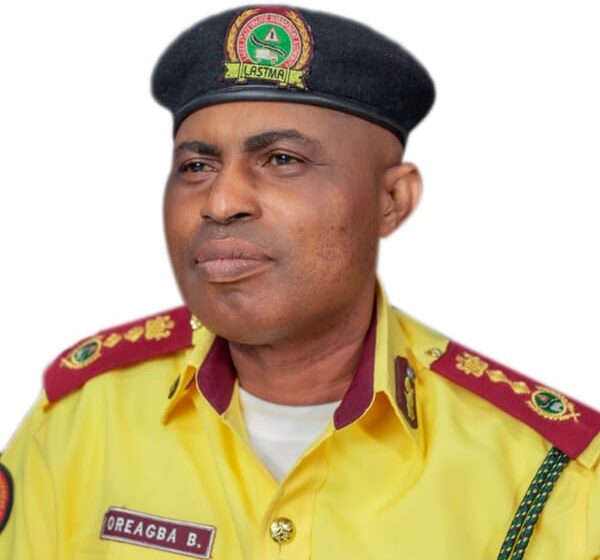 The General Manager LASTMA, Mr Bolaji Oreagba gave this warning over the weekend in his office at LASTMA Headquarters, Oshodi, Lagos

According to the General Manager, “We are all aware of queues at different petrol filling stations right now but, it is a great risk and very dangerous for motorists particularly commercial bus drivers to be moving around with petroleum products in jerry cans inside booths of their vehicles”

“It is equally expedient to remind motorists that as we are approaching the last month (December) of the year, the dry season is already here with us which makes it very dangerous for motorists to be carrying fuel in jerry cans while on transit as this may speed up havocs which are not prepared for”

In order to avoid causing any undue obstructions to other road users, motorists must ensure that they have C-cautions, wheel spanners, jack and spare tyres, visible headlamps in case of any unexpected emergency.

Mr Oreagba maintained that adhering to traffic rules and regulations as contained inside the Lagos State Transport Sector Reform Law, 2018 would ensure safety of lives of owners, drivers and their passengers being expected by their individual families.

In a related development on traffic management and control around markets during/beyond the coming yuletide seasons, the Agency has urged various market leaders to ensure proper coordination of trading activities including parking arrangements for trucks/trailers bringing-in food products into different markets across the State. The General Manager, Mr. Bolaji Oreagba stated this over the weekend while having a meeting at Lastma Headquarters with different leaderships of Mile 12 International Markets.

Mr. Oreagba who was represented by Lastma Comptroller Awoyemi Jimmy told leaders of the market that the government would not condone any Illegal trading activities that would impede the free flow of traffic during and after the yuletide seasons.

“All our various market leaders must ensure that buying and selling activities are restricted within the market environment as any act of trading activities affecting free flow of traffic or restricting movements of other road users would be met with strict enforcement by the government”.

In his response, the representative of the overall Chairman of Mile 12 International Market, Alhaji Esuola Sikiru Alabi said various market sectional leaders have been directed to commence putting measures in place to avoid unnecessary traffic congestions/obstructions during and beyond the coming yuletide seasons.

He however disclosed at the meeting that a ‘Mile 12 Task Force’ has been set up to monitor and ensure strict free flow of traffic to motorists including other road users before, during and after yuletide celebrations around Mile 12 International Market, Lagos. 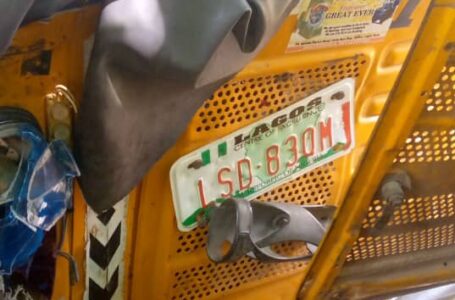 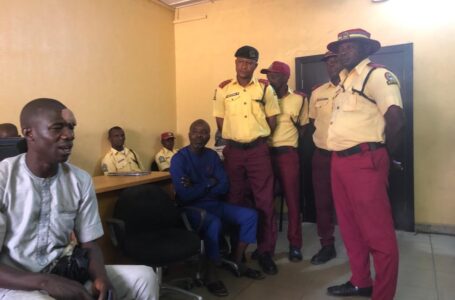 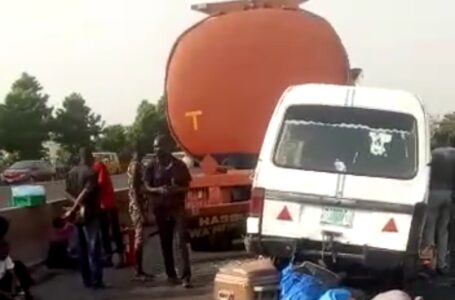