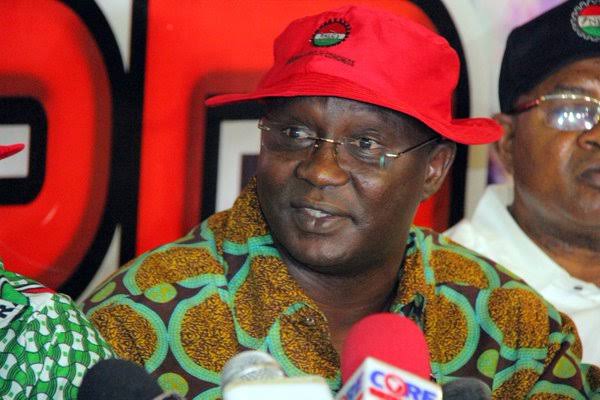 The Nigerian Labour Congress has said its members will embark on a strike from September 28 to protest the hike in price of petrol and electricity by the Federal Government.

Ayuba Wabba, President on the NLC, made this known shortly after the conclusion of the union’s National Executive Council meeting in Abuja on Tuesday.

He said all NLC leaders from all states of the Federation, including the Federal Capital Territory of Abuja, had assented to the planned strike action.

The FG, through Petroleum Products and Marketing Company, increased the pump price of fuel from N145 per litre to N151. This came after the Nigerian Electricity Regulatory Commission also announced a nationwide increase in electricity tariffs. 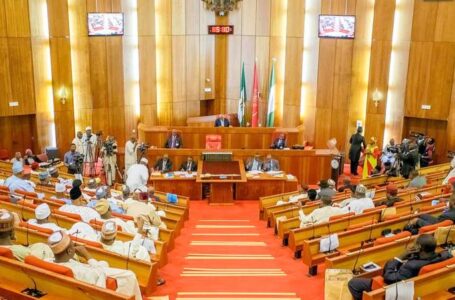 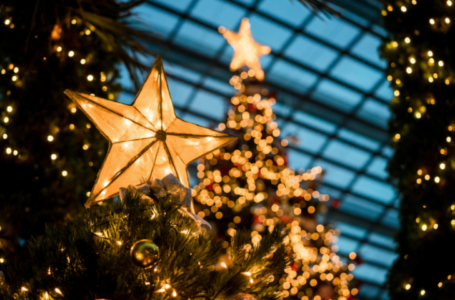 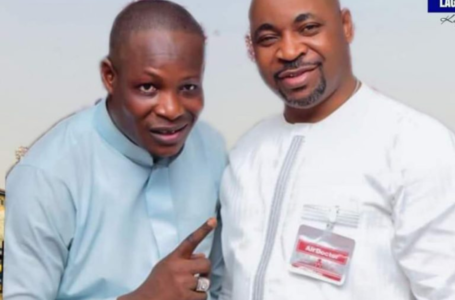