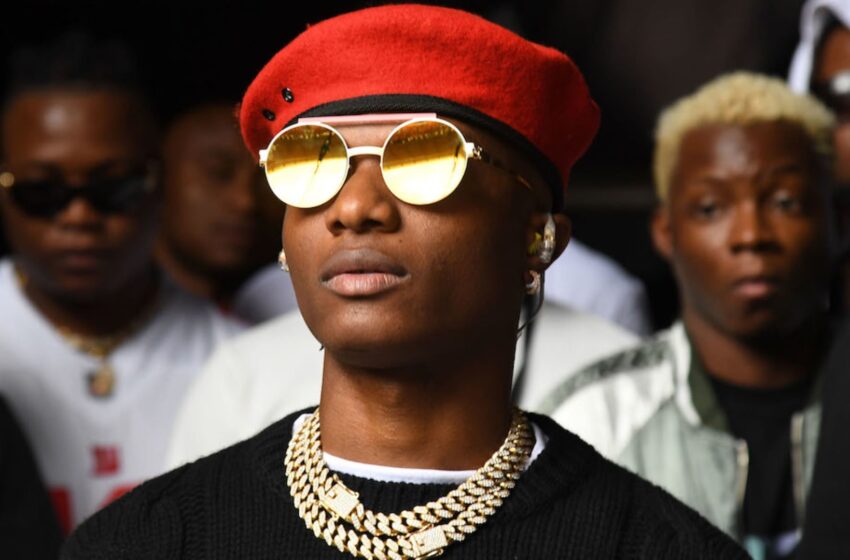 On Tuesday, the Recording Academy announced the nominations for each of the 86 categories of the 2022 GRAMMYs scheduled for January 31, 2022 at the Microsoft Theater.

In 2021, Wizkid won his first Grammy award for his collaborative effort with Beyonce on the song, ‘Brown Skin Girl,’ off her 2019 album, The Lion King album. 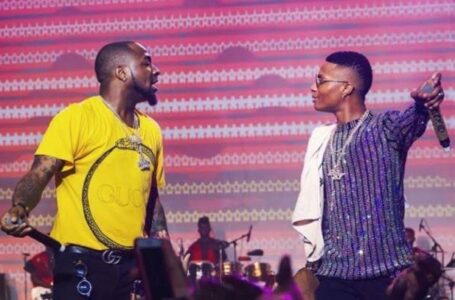 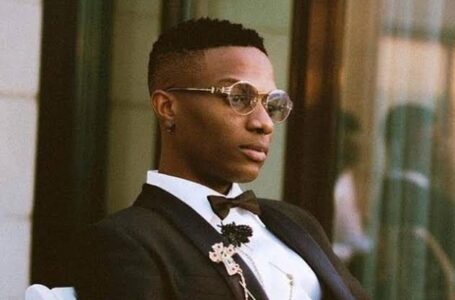