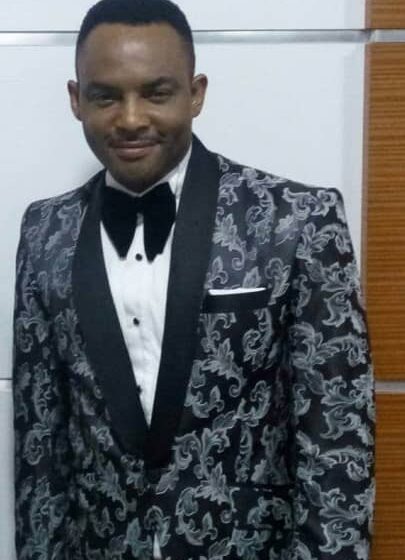 You all remember weeks back when Tony Okoroji was celebrating that he won a case against me Pretty Okafor and I clearly said in a response that,

I was not aware of the case, not even aware there was even a Judgment because i was never served, let alone sent a notice or ever called on the phone by the Court bailiff.

Well, you all have been following us on this Music Industry matter since 2015 and we have been talking about one thing, the so-called

’’guy-men’’ pretending to be serving the Industry with just one amazing strategy which has been to keep musicians perpetually poor while they feed fat on them..

My lawyers have gotten the file and also found the tactics that went down, they have gone ahead to file a Stay on Execution,

filed also to appeal of the judgment because the Judge was grossly mislead on the proceeding.

I keep saying it here that I will not join in any propaganda or any witch-hunt because facts don’t lie, I will speak the truth and I will boldly say it to your face.

a ’’ god’’ in the music industry, News Flash Tony, check your wrist watch…Time is ticking….

Now, he has eventually led COSON to ruins by refusing to adhere to the instructions and to the authorities of the Nigeria Copyright Commission (NCC)

to submit to a forensic audit on the running of COSON from its inception till date,

‘’Guy-man’’ has also refused to step aside for proper investigations to take place either, refusing to these directives have led to her license suspended and revoked. Now,

the only CMO, licensed to operate in Nigeria right now is MCSN.

Permit to mention here lightly that COSON has been fighting vigorously for the past 10 years trying to erase MCSN from the face of the earth,

so much so that COSON sent the Management staff of MCSN to Prison and the management was there in prison for over six month.

Yes, KARMA, SHE IS A REAL * * * * * * MCSN is finally the company that PROSCRIBED Coson from operating in the Nigerian Music Industry…

Tony Okoroji’s newly appointed trumpeter and town crier, Azeezat Allen who was the one signing all approvals to spend money when the other COSON Directors refused to,

because they were not in support of some specific spending has come up to ask what Pretty Okafor has done for PMAN because,

I insisted that everybody must account for the role they played before COSON was proscribed but Aita Bonny,

a former colleague of hers in PMAN was quick to respond to her and Guy-man Tony Okoroji shamefully pulled down that post from COSON’s wall,

because they never believed that their own person will answer those questions from Azeezat Allen. Sometimes,

I wonder why it was pulled down but then again some people just bark only and delight to rob themselves in evil.

I told Patrick Doyle in 2017 that I WILL NOT be bought over, WILL NOT be deceived OR psyched to believe the very clear and present danger to the Industry, now, Uncle Patrick Doyle, ‘’Chief Town-Crier, where is your COSON???

Let me quickly add here now, that ALL THE THINGS that YOU ALL SWALLOWED in COSON, that were never yours to swallow,

get ready to vomit it , Musician’s sweat and efforts should never be taken for granted.

LAST WORDS…..all of you continue to run with musician’s money…..every day is for you…. One day na for us.

‘’Guy-man Tony Okoroji continue to sponsor more factionalism in PMAN, continuously you have referred to musicians as ‘’lepers’’ very soon, you Tony, very soon, the seeds you have sown, you will reap.

See you all in the next series 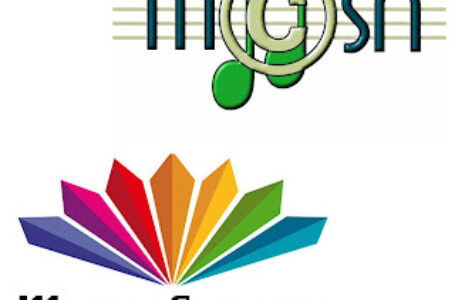 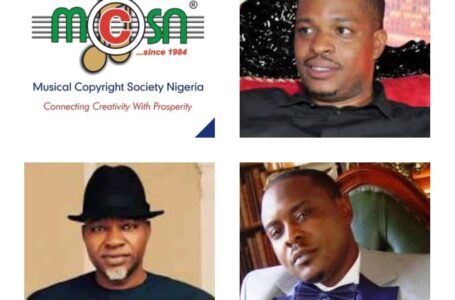 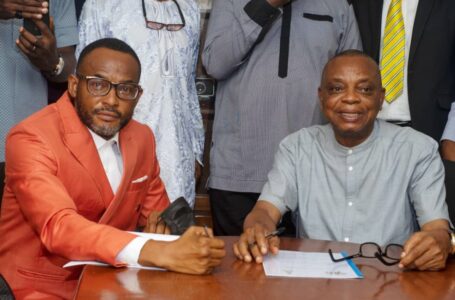