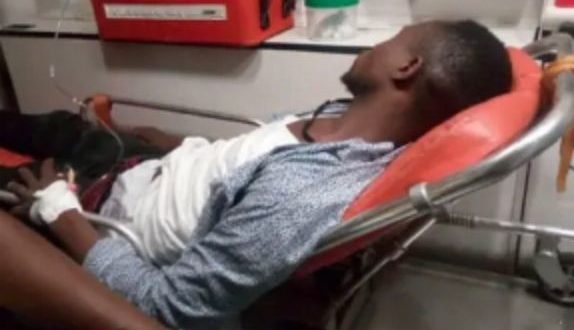 A 32-year-old Burkinabe scrap dealer is fighting for his life in the hospital after he used a solution glue to seal his genital opening.

Commercial sex workers in the area say that he is a regular customer. People who work in the sex business are said to have made fun of his small manhood a lot.

To avoid the challenge, he looked for a cure that would make his manhood longer and bigger and help him do better in bed.

Musah had to go to the bathroom often because of the medicine. He had to go at least every two minutes.

Musah decided to help himself instead of going to the doctor. He put solution glue on the tip of his manhood to stop the frequent urination.
He was in a lot of pain because he couldn’t get rid of his urine.

At the time this report was written, Musah had not yet had surgery to fix the damage he did to himself. 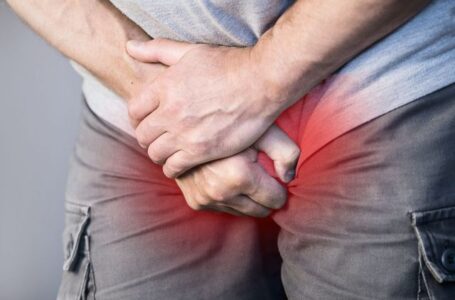 Penis Injury On The Rise In UK,... 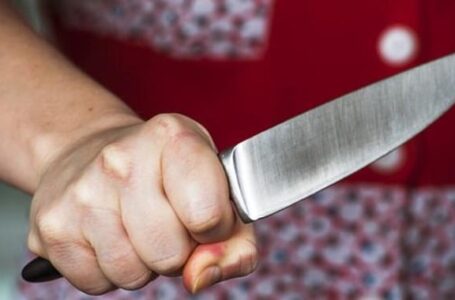 Wife chops off husband’s p*nis after she... 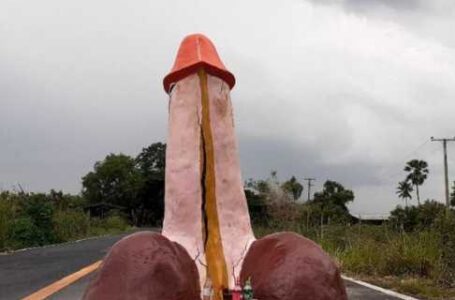