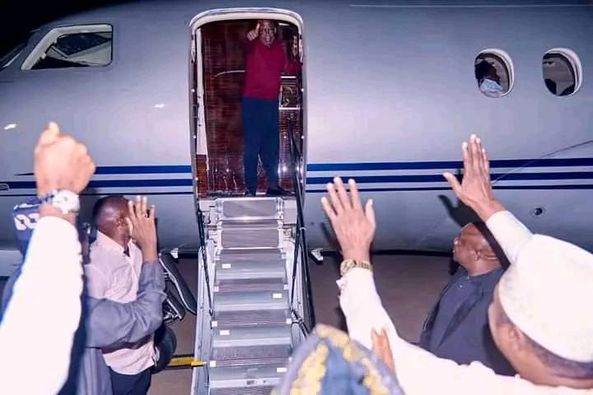 Bola Ahmed Tinubu, the presidential candidate of the All Progressives Congress (APC) for the 2023 election, has aborted his planned trip to the United States (US) and returned to Nigeria.

The former Lagos State governor landed in Nigeria on Saturday morning. He was received by party supporters and associates at the airport.

Recall that Tinubu left Nigeria on December 4 for the United Kingdom (UK), and was billed to travel to the US and other European countries.

He spoke at the Chatham House on December 5 and discussed his manifesto. He also granted an interview to the BBC and held meetings with his political associates.

Amid reports that he has been denied a visa to the USA, where he expected to be in the third week of December, the APC candidate returned home discreetly this weekend.

Tinubu, the former National Leader of the APC, is one of the frontline candidates for the forthcoming 2023 election. 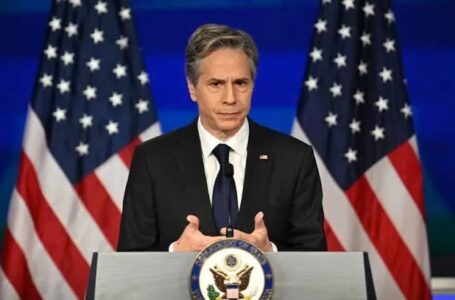 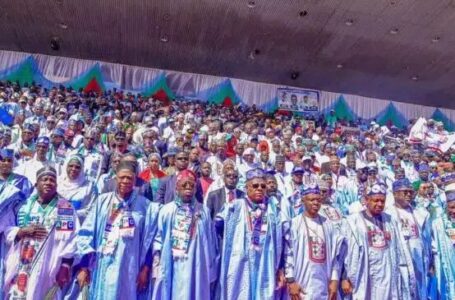