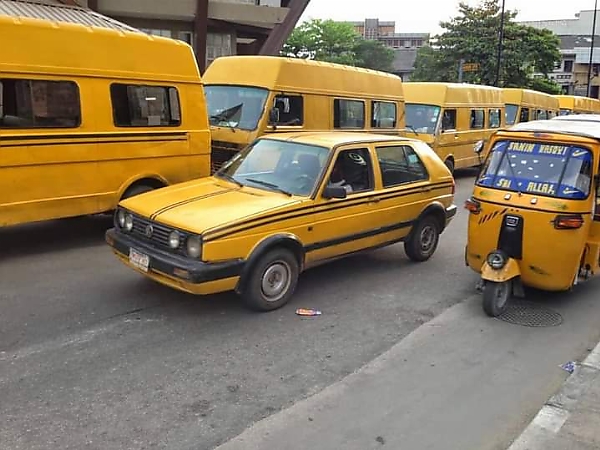 Charles Inibu, 39, has been arraigned before a Lagos Magistrate Court sitting in Yaba, Lagos State, for allegedly disguising as a commercial driver to rob unsuspecting passengers of their valuables in the Victoria Island area of the state.

The defendant was charged before Chief Magistrate P.E Nwaka, on two counts bordering on conspiracy to commit robbery.

The prosecution, led by Sgt. Juliana, said Inibu pretended to be a commercial bus driver at the time of the incident within Victoria Island in Lagos, to lure passengers into his bus.

However, Inibu and others still at large, dispossessed the victims of their belongings.

The charges read in part, “That you, Charles Inibu, and others now at large, within July 31, 2022, to August 8, 2022, within Victoria Island, Lagos, in the Lagos Magisterial District, did conspire amongst yourselves to commit felony to wit, robbery.

“That you, Charles Inibu, and others still at large, within the same date and place in the aforementioned magisterial district, did pretend to be genuine commercial bus drivers, as a result, you robbed innocent passengers of their belongings.”

The prosecution alleged that Inibu and his fleeing accomplices robbed nine passengers of their phones, adding that the total value of property stolen was N1,231,000.

The court did not take the defendant’s plea.

Chief Magistrate Nwaka adjourned the matter till September 22 for mention. 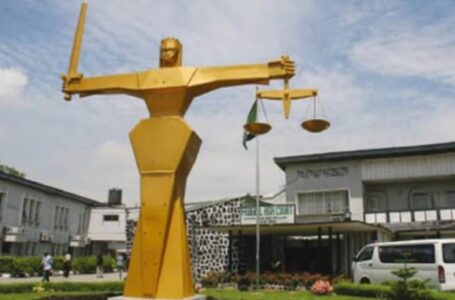 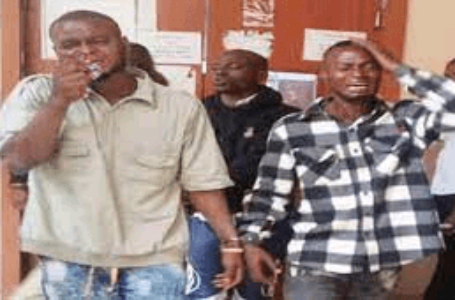 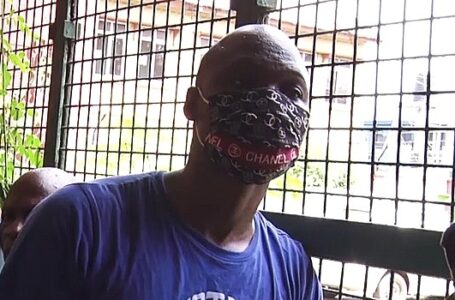