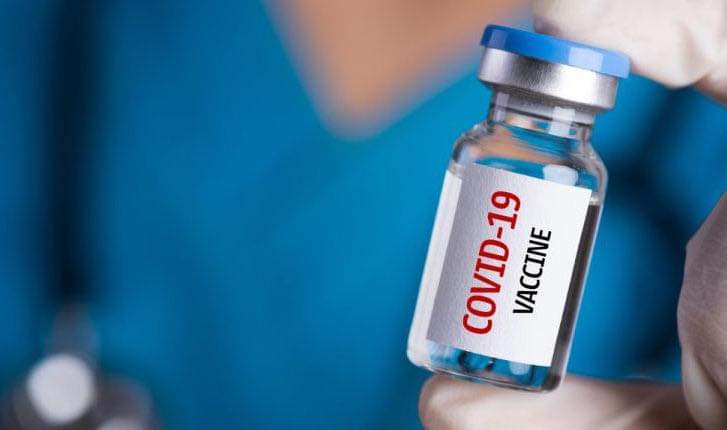 The registration of the vaccine lays ground for mass inoculation even as the final stages of clinical trials to test safety and efficacy continue.

The president has asked Health Minister Mikhail Murashko to keep him informed about the vaccine.

At the same time, he knows “it works quite effectively” and “forms a stable immunity”, according to Russian news agencies.

“This morning, for the first time in the world, a vaccine against the new coronavirus was registered” in Russia.

The President said during a televised video conference call with government ministers, as per news agency AFP.

Putin further thanked everyone who worked on the vaccine’s development and described it as “a very important step for the world”.

He emphasized that the vaccine underwent the necessary tests.

He added that one of his two daughters has received a shot of the vaccine and is feeling well, according to Associated Press reports.