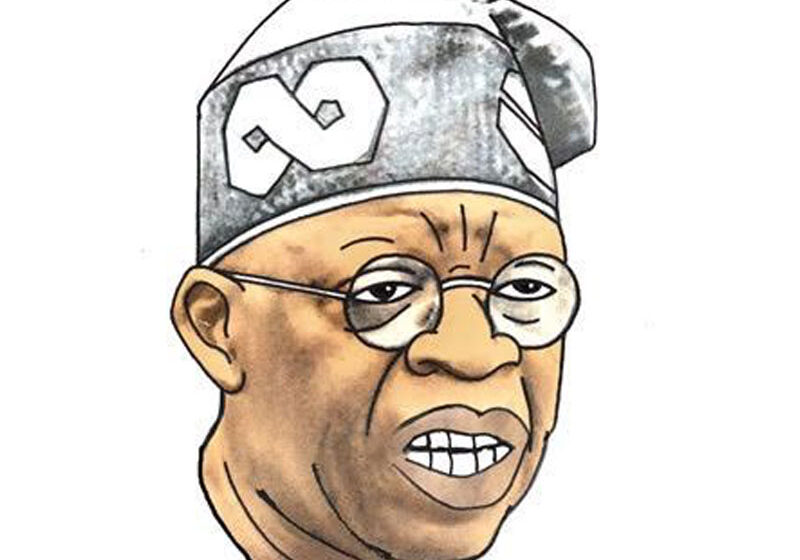 Does APC want to win with him or lose without him? asks Tanko Sule

I was in between my PHD research efforts during the feisty days of the Trump campaign to be president when the man appeared on NBC and made a case among the Christians for their votes. He said some Christians may not like him. They may even see him as an infidel. He had embarrassed his party with so many allegations of sexual impropriety that in the past had scuttled ambitions even for far lesser positions than president.

His ambition was alive because of the fresh air he brought into political candour in country. He had said many things many people wanted to hear but could not say. Trump knew this and wanted to grow his following. The evangelicals were a group he could not win without. They constitute a basic bloc in the Republican Party and in the core of the American conservative coalition.

But he had a proposition for them. He knew they had hot-button issues about their faith, and they could not compromise them. One of the issues was sexual orientation as well as abortion rights. The Supreme Court has always been a battleground in the culture wars. If you had majority of justices, you win. Roe Versus Wade was a sore point for Christians who wanted abortions illegal. He, Trump, was a great example. If they rallied behind him he was be their voice and fighter.

He did a similar thing to the gun lobby and said with him in the White House, they had nothing to fear.

The buzz among his supporters was that Trump was not perfect. They knew that he was a formidable candidate. They decided to look the other way and stuck with him in the course of the campaign and voted for him in spite of verbal contempt on minorities and racist words.

Today it is because of Trump that anti-abortion is fighting back.

I have been following events in Nigeria, especially in President Muhammadu Buhari’s party. I was in the country in August and spoke with a few persons in Abuja and Kaduna, long-time friends and associates, and the motif of the argument is that Bola Tinubu was the reason the party does not have peace.

I wondered why. Some of them said it was because he wants to be the presidential nominee and some bigwigs in the party are not comfortable with him. I asked the question, if he is so much trouble for the party why not pick another candidate? Their reply was that moves were in the offing. But there was a snag, they did not know who in the party could really give a fight against what the opponent, the PDP, could offer, especially if the person is as formidable as Alhaji Atiku Abubakar. “You know,” noted one of them who has ears to the APC ground, “Atiku gave the party a big fight. He might have won. They had to put off the election.”

There are great reasons to believe, in spite of the efforts of Sokoto governor Aminu Tambuwal, that the PDP knows that if they want to return, they need the stature and resources of the Adamawa man.

APC has not one as counterweight, except Tinubu. Some of the big men in the north have lost their gravitas under Buhari. They have failed either from grace or influence because you cannot have two leaders in a lion’s jungle. The only person they need to fight the Adamawa titan or anyone the party may throw up is Tinubu.

Some believe that the man is too powerful. They believe he loves power and he might relegate them to the background. There is no evidence from his past that Tinubu ever forgets where he ate his butter when he was hungry.

He was a governor of Lagos for eight years and he has continued to enjoy support from the people not only of the state but from the majority of his Yoruba kinsmen and women.

He has also shown a lot of friendship with the north right from when he was governor. it is not clear why they should fear him.

But whether or not they want him, they have to decide whether they want to win the presidential election in 2023 or they want to be an also-ran. He is known to be a great mobiliser of men and women.

Atiku is a man of great resources and the last election was evidence of how one man can rally resources for the benefit of a cause, whether we like it or not. The Adamawa big man is no pushover. Atiku knows this may be his last try for Nigeria’s number one job. He is going to put everything inside. His powder is dry. His arsenal is humming. His soldiers are battle ready. They lost last time. No one should count him out going forward.

But Tinubu is the one who knows him. They were once associates and belonged in the trenches together. Tinubu is famous for his resources. He too can fight, and he knows how to win. It was principally because of his effort that we have APC today. It is because of him that an incumbent president was flushed out of power. President Buhari associates may want to play down his value all they want but they know they are not in the doldrums today because one man saw Buhari’s shortcomings and turned it into an opportunity for the country and himself.

What he has done for the APC he can do again for the APC. The difference will be that he will be the ticket bearer and the upshot of the candidacy.

AS I told my friends when I visited the country, it means that the APC is in the situation that the gun lobby and the Christian evangelicals were with Trump. They knew that they were in a dilemma. It was either they won with Donald Trump as the presidential standard bearer, or they lost without him.

That is what the APC should address. Do they want to win with him or they want to lose without him? The choice is theirs. It was on that note I left them. Here in the U.S., as we enter the new year, I thought President Buhari and his men should brood over the options.

Sule wrote from the United States 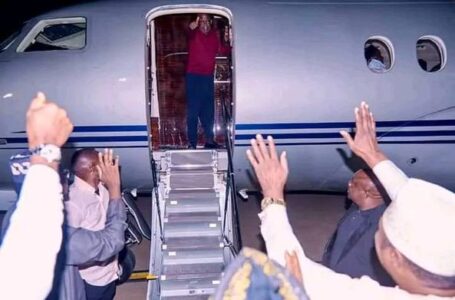 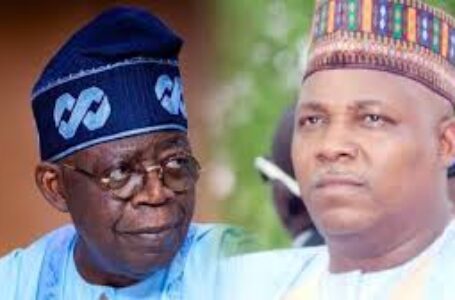 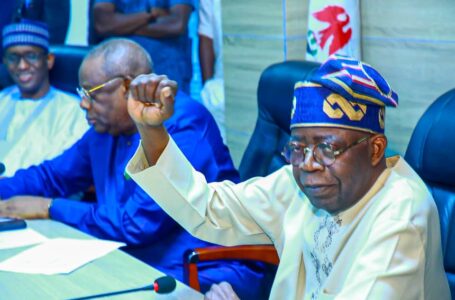