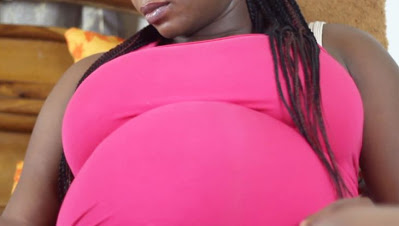 A disciplinary inquiry was held into the allegations against them, she added.

“It is unclear how many students the men impregnated.”

Reports first emerged in August, alleging that 15 Police trainees had been impregnated after they were “harassed” into having relationships with instructors.

The Mozambican Police Association demanded Justice for the women.